Bucharest fares 176th among 209 cities analysed over cost of living criteria in a Mercer report published this year. But the numbers vary from other charts and statistics. HotNews.ro has tried to compare how the Romanian capital city fares in terms of cost of living and quality of life, compared to other cities in the country and abroad. 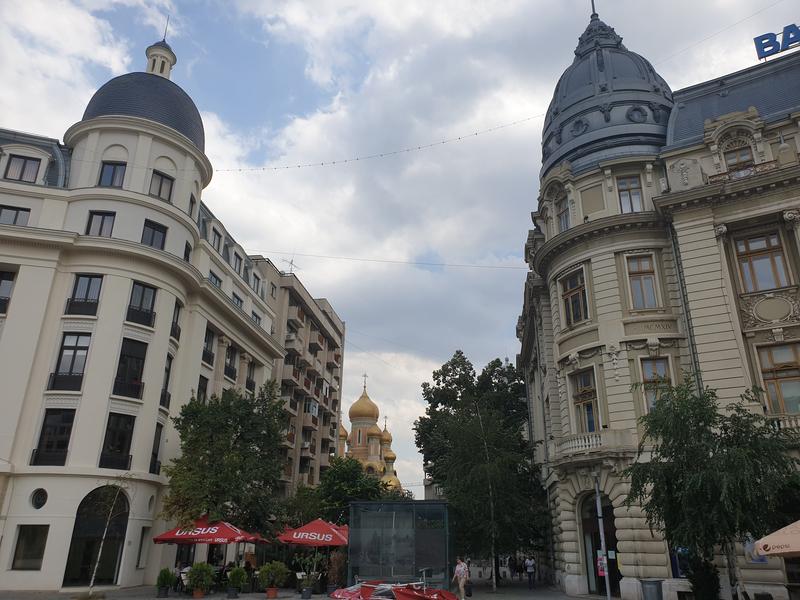 The cost of living of EUR442/month/person, estimated by Numbeo.com for living in Bucharest, considers an average restaurant meal of EUR7.4, with a variation that may reach EUR10.5. Another database, expatistan.com, consideres an average dining out at EUR7.

A pair of blue jeans cost an average of EUR62 according to Expatistan, and EUR58.5 according to Numbeo.com. Average prices for a dress at H&M, Zara and the likes stand at about EUR30-35, according to the same sources.

The data bases place utility costs at about EUR90.

How Bucharest cost of living compares to other European cities:

It's close to EUR600 in Warsaw, slightly higher than Bucharest in Belgrade and way higher in Athens (above EUR600). Cost of living in Chisinau and Kiev stands below EUR400, according to Numbeo.com data.

Earlier this year, Romanian authorities delivered a set of strange figures on the needs for reasonable living in Romanian urban and rural areas. The report, based on a study by the Labor Ministry and other institutions, claimed a person living in a city needed a monthly income of RON796/adult, RON587/child aged 14 and more, RON419/child aged 0-14.

On the other hand, a separate report issued late last year by the Institute for Quality of Life Research and the Friedrich Ebert Stiftung established a minimum consumption leverl for a decent living of RON6,762/month for an urban family of two adults and two children.