Works are starting Monday at a key railway due to connect Bucharest main train station, Gara de Nord, with the Henry Coanda International Airport north of the city. Works are scheduled to finish in May 2020, before the Euro football competition starts, but it's hard to imagine this would happen. 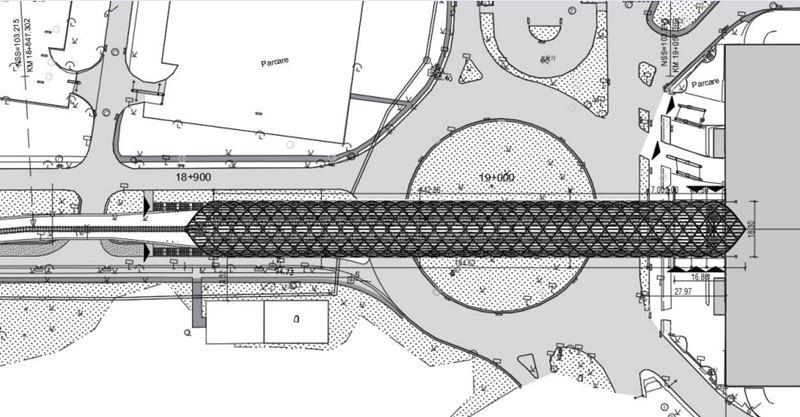 The railway is due to connect the main air gateway with the main rail gateway of Romania's capital city, which has been missing such a key piece of infrastructure despite years of attempts to establish a connection.

Works are expected to cost RON400 million. The connection will include a viaduct which is due to cross a key road north of the city.

Authorities warn that the construction works might affect traffic in the airport area and suggest people use buses to reach it.