Bucharest gendarmes were notified about the presence of a monkey in a courtyard in the capital city of Romania, where such animals do not normally live, on Wednesday. A vet with a tranquiliser gun and gendarmes were sent to the area, but authorities did not manage to capture the animal, according to news agency Mediafax. 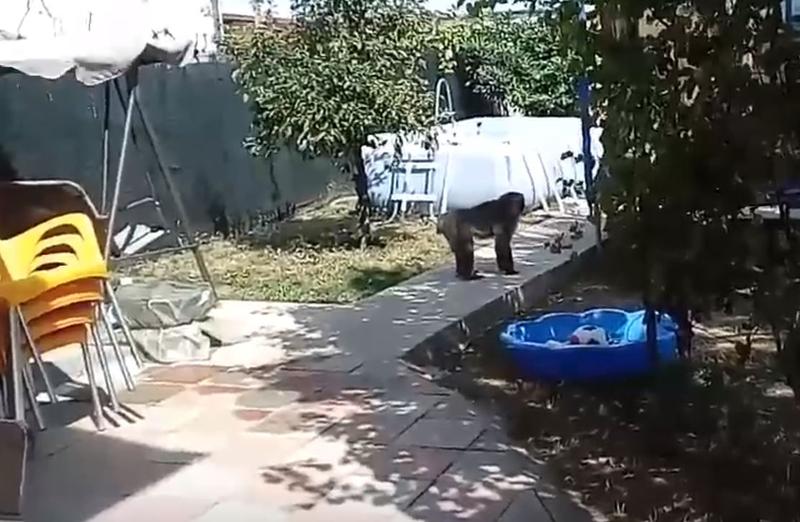 A woman from Bucharest District 5 called emergency number 112 to report the money in her courtyard. Local police also informed Animal Protection about the presence of the money there.

An Animal Protection Official said three monkeys had been reported missing. Two were captured by their owner, while the third - apparently the one reported in the Bucharest courtyard, was still at large in the early afternoon on Wednesday.