Bucharest police were searching the home of a well known underworld figure, Nutu Camataru, on Wednesday morning in the case of a monkey which escaped and roam freely on the streets of Bucharest capital last week. The searches led from the beginning to the discovery of two other monkeys and a camel. 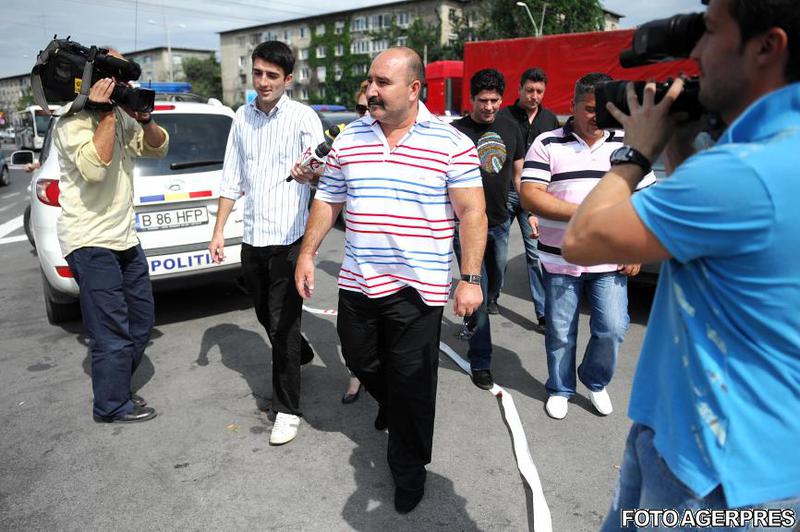 Exotic animals like these can only be found at Zoos in Romania. And, in extremely rare cases like this - as pets.

The police raid is joined by animal protection and environment protection officials.

Nutu Camataru's home in Bucharest hosts an improvised a small zoo. In March 2013, as they spent time in jail under organised crime charges, brothers Nutu and Sile Camataru were left without four lions and two bears as authorities descended on their property.

A monkey roamed freely on streets in the same part of Bucharest last week and was eventually found by gendarmes in the attic of a home.