Employees at a bank HQ in downtown Bucharest were evacuated following a bomb threat at the institution on Wednesday afternoon. Traffic was halted in the area. 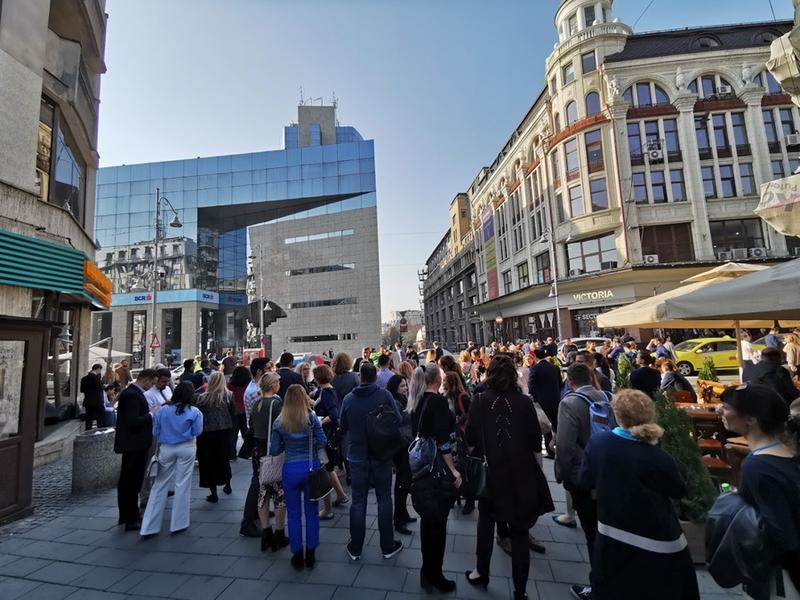 Police and experts in pyrotehnics were sent at the headquarters of the Bucharest Commercial Bank (BCR) on Victoriei Avenue where the alert was received in the afternoon. The building is in the vicinity of the tourism-oriented Old City area of Romania's capital city.

Dozens of employees were waiting on the sidewalks in the proximity of the building for the conclusion of checks.

The police announced the bank was informed that a person who was displeased with certain issues threatened with placing a bomb in the building.