The Bucharest Court of Appeals on Monday admitted the bankruptcy of the main centralised heating distributor of Romania's Capital city, the RADET company, by rejecting an appeal of the City Hall against the procedure. The city mayor, for whom the bankruptcy, just before the winter season, comes as a major blow, issued a statement promising people they would not have issues with heating and hot water supplies as the activity of RADET would be taken over by a city company. 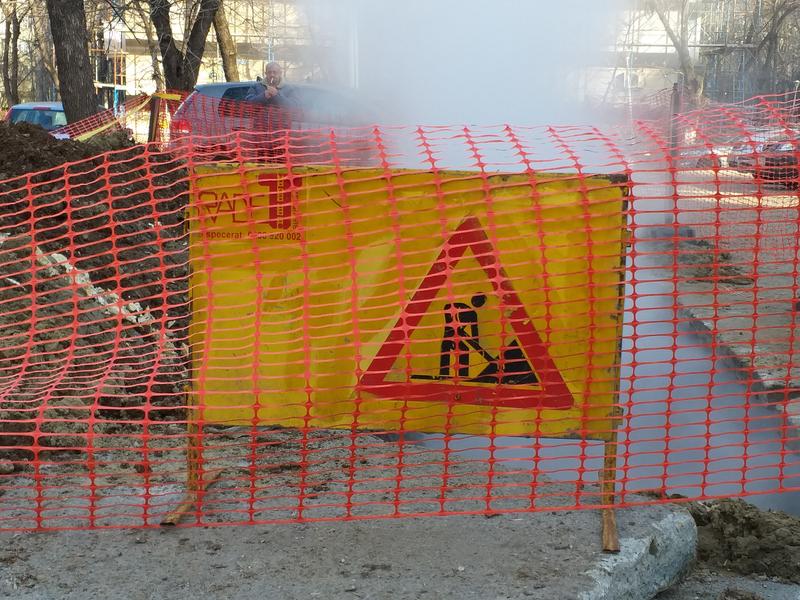 Mayor Gabriela Firea, who is expected to run for re-election next year, made the announcement just before the court ruling was made.

She said in a press release that RADET activities would be taken over by a city hall-controlled company, Termoenergetica.

She said a possible sale of RADET assets as part of the bankruptcy would not mean the disappearance of the heating distribution network.

The bankruptcy was first declared by the Bucharest Tribunal in April this year, but the City Hall appealed.

The RADET debt amounts to some 3.9 billion lei, which RADET accumulated in relation with its main creditor ELCEN, the thermal energy provider. The situation has led to major disruption of thermal energy distribution across the city in recent years.