Members of several mass media organizations and freedom of speech organizations rallied on Tuesday night in front of the Hungarian Embassy to Bucharest against the new Hungarian law on the press that was recently passed in the Parliament. Protests were organized in the same time in Budapest, Berlin, Frankfurt and New York, according to Active Watch Romania. 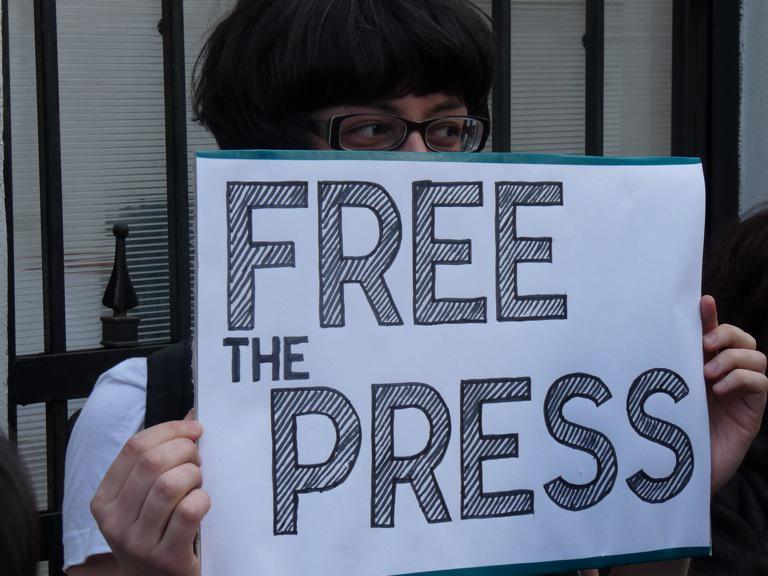 About 25 protesters, including journalists from various Hungarian publications in Romania urged Hungarian politicians to revise the constitutional character of the law, suppress punishments included in the law and restore the independence of the public news agencies in Hungary.

The Hungarian law on the press was criticized on various occasions including by EU officials, Council of Europe and OSCE who demanded the abrogation of several articles considered to hinder the freedom of speech.