All companies in the enegy sector may be forced to notify Romania's energy market regulator ANRE with a minimum 12 months in advance about any intention to change their judicial statute, a draft order of the ANRE which has been submitted for public consultation says. The bill comes at a delicate time for the local energy market. 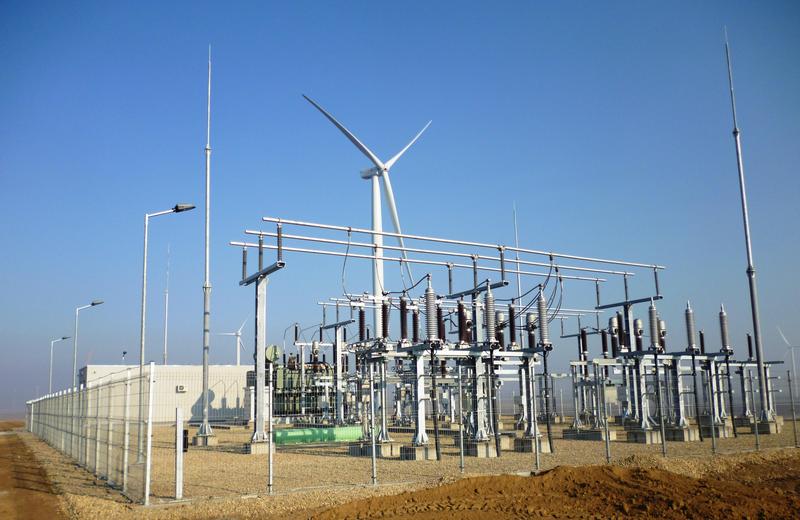 Both ENEL and CEZ companies have announced their interest in selling significant assets in Romania. ExxonMobil is also reported to consider a Black Sea oil license.

The draft order says companies should announce any operation such as merger/division/transformation of assets or any other move that would cut the existing social capital by at least 5%.

ANRE would have to be notified again about the said operations at least 30 days before the effective date, according to the draft order.

The move comes as CEZ has recently launched a market testing for possible sale of assets in Romania, including a wind farm in the region of Dobrodgea and distribution operations in the Oltenia region.

Italian group ENEL is interested in selling assets as well.

While there is no official announcement, ExxonMobil is reportedly interested in dropping its Black Sea oil license as larger and more profitable investments elsewhere are more appealing, while Romania's more recent regulations in the sector have been severely criticised.