FTSE Russel has promoted the Bucharest Stock Exchange - BVB from Frontier to Secondary Emerging Market, a move which was hailed by Romanian authorities and market representatives. "It's the news of the year", the president of the Romanian Investor Relations Association (ARIR) told HotNews.ro. "A historic decision", the Finance minister said for his part. 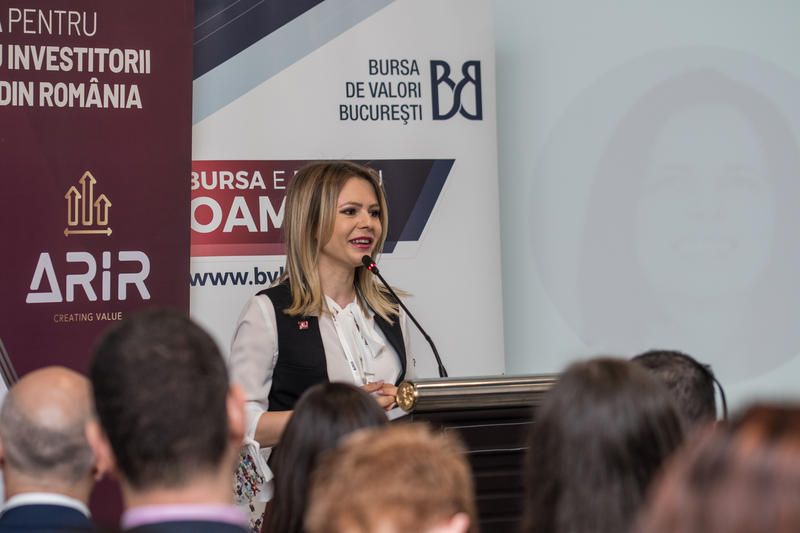 FTSE Russel on Thursday reported that Romania was on a Watch List following the March 2019 Interim Country Classification Review for a possible reclassification from Frontier to Secondary Emerging. FTSE Russell says it "is pleased to announce that Romania will be assigned Secondary Emerging market staturs effective in conjunction with the FTSE Global Equity Index Series (GEIS) semi-annual review in September 2020".

Daniela Serban, president of ARIR, told HotNews.ro that the promotion of Romanian stock to the Emerging market index by FTSE Russel meant a "recognition by investors of progress the Romanian capital market has made for the past several years.

The announcement will circle the world and the market would benefit of a notoriety push along with an increase of trade values determined by the adjusting portfolios of foreign institutional investors. It is for sure the news of the year," she said.

She said almost 10 years have passed since meeting the terms for the exchange promotion to a superior category was put on the agenda of the Romanian Stock Exchange.

For his part, Finance minister Eugen Teodorovici, quoted by Agerpres news agency, called the decision "historic for Romania, a new step to acquiring a country development project for which we have insisted for the past years and which is also linked to the process of joining Euro.

The Romanian capital market enters a more select club of exchanges, the equivalent of the 'investment grade' category Romania benefits of in the classification of rating agencies and now has the chance to contribute more to the capitalisation of Romania's real economy".