Ford Puma, the new city SUV from Ford, has entered series production in Craiova, South Romania. It is the first time that the factory there produces two models simultaneously under Ford ownership, 0-100.ro reports. 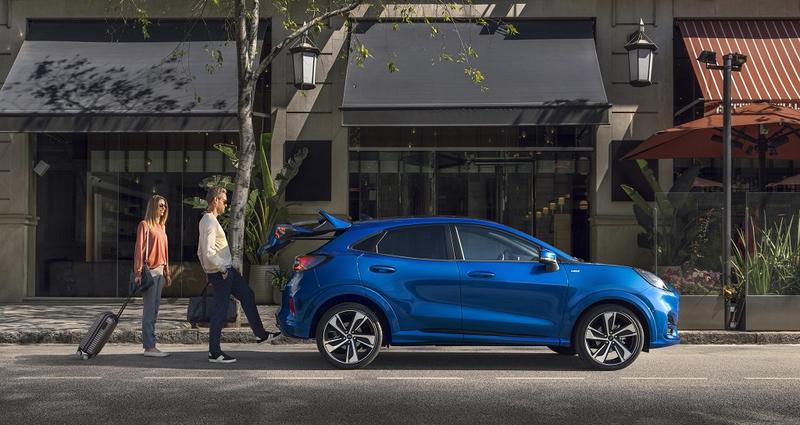 The Craiova plant used to produce two models simultaneously back in the day, when it was owned by Daewoo.

Ford Puma is built on Ford's B segment along with EcoSport and Fiesta. The car is an urban SUV/crossover.

The Ford plant in Craiova currently employs 56,000 people and with the start of Puma production it will turn to work in three shifts.