Energy company OMV Petrom has reported the discovery of a new hydrocarbon deposit in Gorj county in the Southern Romanian region of Oltenia. 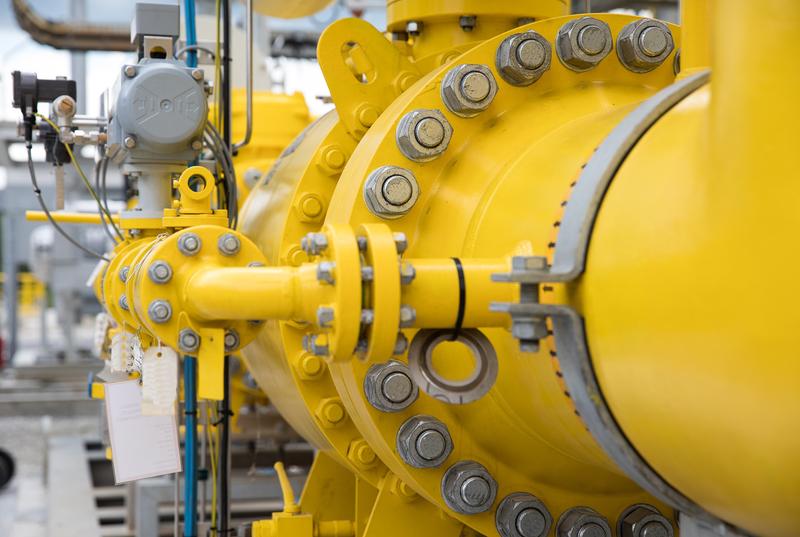 The resources are located in the proximity of the producting field at Totea.

According to the press release: