The first news TV channel in Romania Realitatea TV is due to end emission starting Thursday as Romania's audiovisual council CNA did not agree to extend its audiovisual license. The reason is linked to the bankruptcy ordered in Realitatea TV's case after eight years of insolvency, a bankruptcy which, while not concluded, prevented the channel from delivering the necessary proof it can operate lawfully. A new channel with the same people, Realitatea Plus, is expected to take its place. 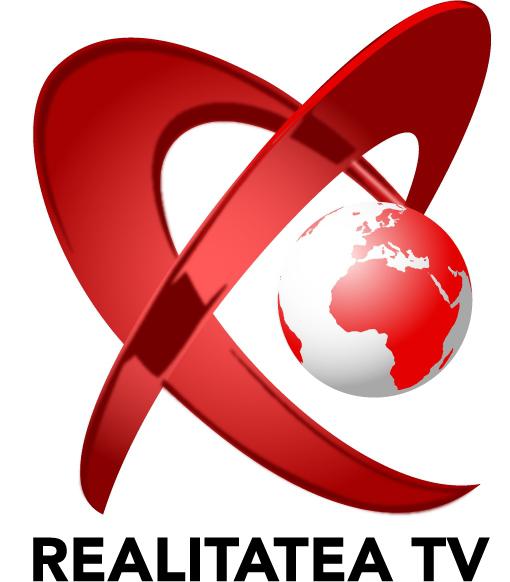 Realitatea TV was established in 2001 and has left a heavy print on political affairs and elections in the country. It saw repeated changes of ownership. Its insolvency was requested in 2011 and somehow the case managed to last until 2019 when, in spring, the Court of Appeals ordered the bankruptcy procedures to begin.

The bankruptcy case is expected to conclude in early 2020, but the company is left with its means to operate - the audiovisual license.

Also on Tuesday, the CNA approved changes to the structure of another, minor channel owned by Realitatea TV's owner Cozmin Gusa, Realitatea Plus. It operates on only a handful local distributor networks but Realitatea representatives said they had agreements with major cable operators to take it over. Realitatea Plus is expected to broadcast most of the programming of Realitatea TV moving forward.

The moves come as Cozmin Gusa, who is co-owner of both Realitatea TV channel's mother company Realitatea Media and of Geopol International, which owns Realitatea Plus, annouced his joining the Social Democratic Party (PSD) on Monday.