A possible sale of Romania's telecom operator Telekom, controlled by Deutsche Telekom/OTE with a stake still in the hands of the Romanian state, was once more confirmed by a Romanian authority on Thursday. 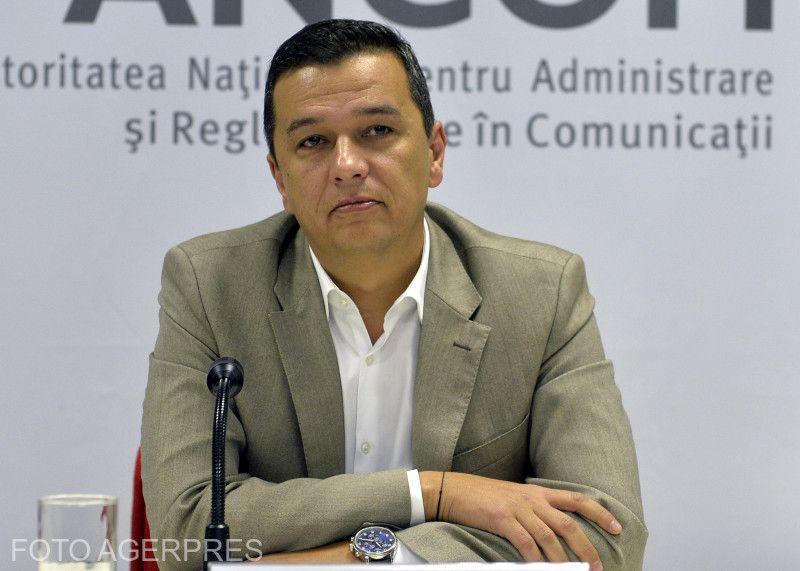 Sorin Grindeanu, the head of Romania's telecom market regulator ANCOM, said on Thursday that his institution was informed of a possible sale by the sellers. He said it was "possible", not certain.

And while he said it was not an issue to be decided by ANCOM, the sale should prompt the state to evaluate its stake in the company carefully.

The possible sale of Telekom, a major yet financially unsound operator on the Romanian market, has been the subject of intense scrutiny for months.