News that Exxon Mobil is planning to sell up to USD 25 billion of oil and gas field across the world to focus on mega-projects, as reported by Reuters on Thursday, contrasts, when in comes to Romania, with statements made by incumbent president Klaus Iohannis in an electoral debate earlier this week. 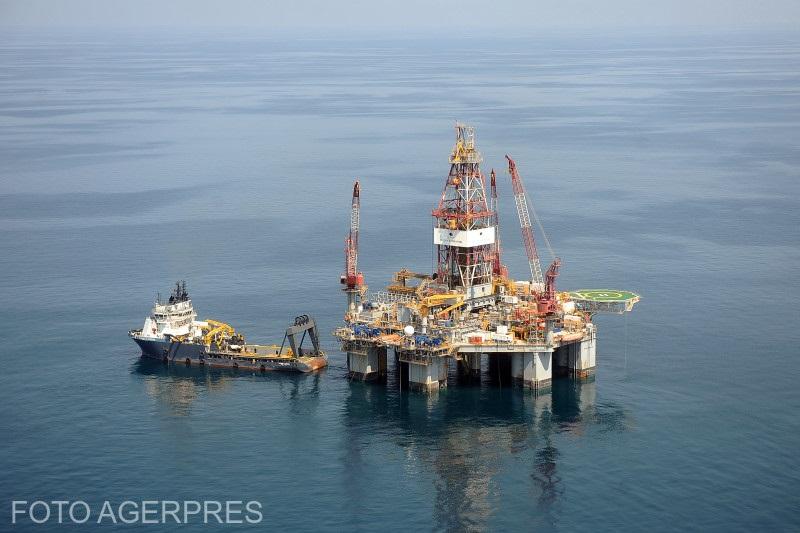 Reuters reported on Thursday that Exxon Mobil plans sales of billions in what the agency calls the biggest asset sales of the company for decades. The fields are in Europe, Asia and Africa.

The agency, which quotes three banking sources, says the energy major wants to use the cash to focus on several mega-projects.

According to the report, the company would sell operations in many regions including Romania.

That comes against statements made by president Iohannis in an electoral debate this week. As information has been circulating about Exxon plans to drop development plans in the Black Sea area, Iohannis said the company might not withdraw as "these mega-companies say whatever they believe it is good to say, it is possible they change their decision and stay."

President Iohannis is standing for reelection with a second round of the presidential poll due to take place this weekend.