Romania's government would push for a re-consideration of categories of classified information regarding mineral, oil and gas resources. This comes at the request of investors in these sectors, which was made during working sessions with representatives of the government, a top government official said on Thursday. 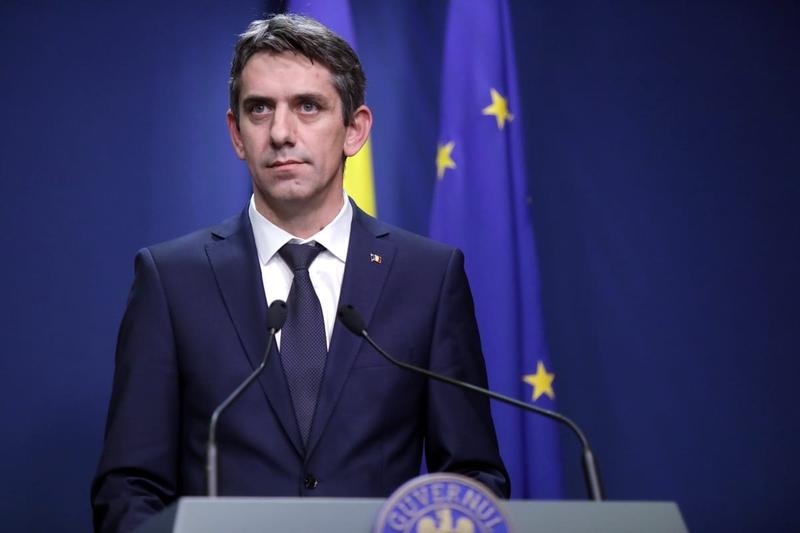 Ionel Danca, head of the chancellery, said that players in mining, gas and oil sectors have complained about difficulties in attracting investment due to the classified character of some data and information.

Danca and the head of the National Agency of Mineral Resources Nicolae Turdean have held talks for the past two weeks with employers in these sectors.

Danca also said investors complained about difficulties caused by bureaucracy. He said legislation would be changed so that exploitation licences be more easily handed out.