​S&P revises outlook on Romania to negative over deficits

S&P Global Ratings has revised its outlook on Romania from stable to negative due to rising fiscal and external deficits, while affirming its long- and short-term foreign and local currency sovereign credit ratings at 'BBB-/A-3'. It pointed to planned wage and pension increases largely decided by the previous Social Democratic government as contributor to widening the country's current account deficit. 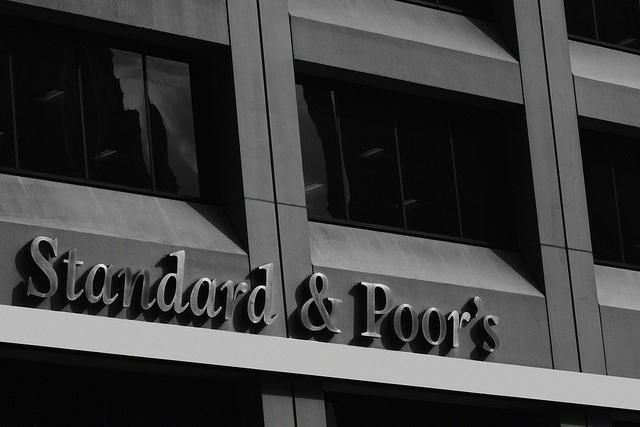 S&P said "the outlook revision reflects increasing risks to Romania´s economic and fiscal stability should policymakers be unsuccessful stabilizing and consolidating Romania's budgetary stance, including from plans to implement further pension hikes from next year".

It said it could "lower our ratings on Romania within the next 24 months if:

On the other hand, S&P said "we could revise the outlook to stable if we observed that the government has made headway in anchoring fiscal consolidation, leading to a stabilization of Romania's public finances and external position".