Romania's Economy minister Virgil Popescu said in an interview with HotNews.ro on Thursday that works was underway for the listing of major energy company Hidroelectrica. He said his government wanted to list it on the exchange this year. 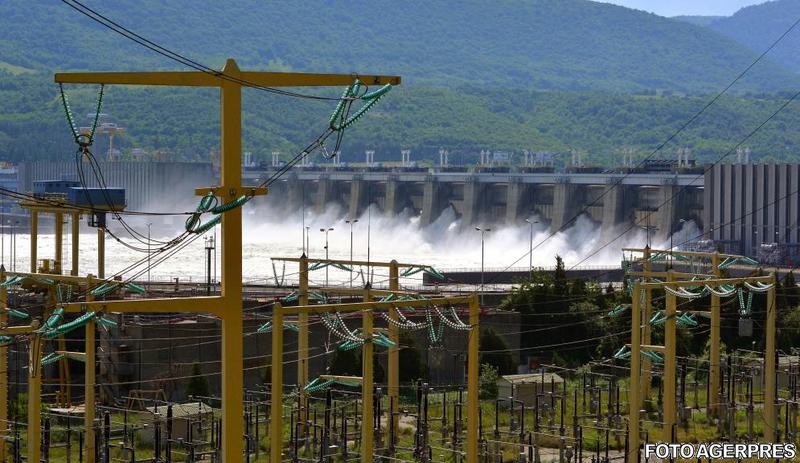 A procedure was not yet clear in this regard, nor is the stock considered for listing, but the maximum threshold is 20%.

He said that "today (Thursday) I had talks with the EBRD. Next week I'll have more in-depth talks. I'm considering EBRD to become involved in this process," he said.​