A global black swan is not an ordinary crisis. You can only avoid the shock of a global lockdown by providing a lifeline to the system until the system operates again and the intervention needs to be substantial, immediate and decisive. If you allow the system to incur damage, then the years and cost of recovering from that damage are a lot more expensive that the lifeline. This is what the crisis of 2008 taught us. This is no different than a heart attack and a by-pass surgery. Just that this time you do the surgery in a hospital that is under attack by a virus. 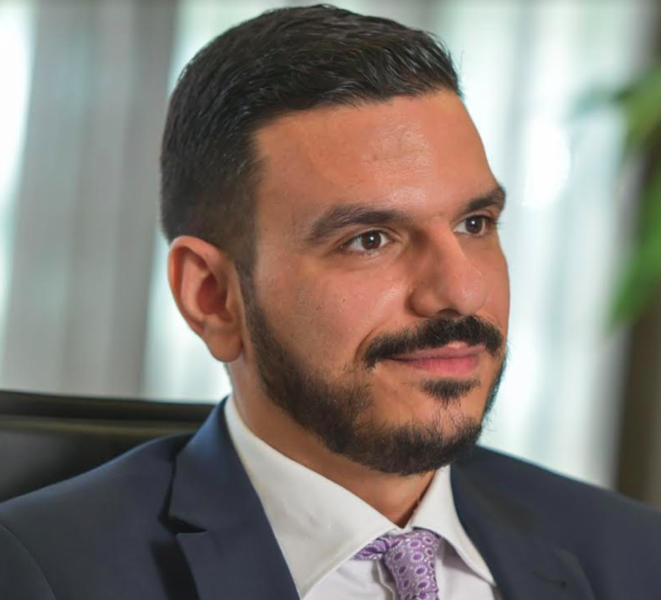 In the wake of perhaps the most significant economic crisis in modern history, that will follow an unprecedented health crisis, EU and member states seem stunned and numb once again in dealing swiftly and decisively to provide a bloated and fragile system with stability and confidence.

Once again, there is no European solution or European joint financing, so once again member states will need to design a national economic recovery plan that fits the eccentricities of its economy. During the Brexit, the EU Commissions made public interventions about the need to reshape the European architecture to provide a clear and powerful incentive for the member States and their citizens to be part of this construction. I think that now it is the time to demonstrate the importance of giving a coordinated, meaningful and timely response to this crisis.

Among most European states, the most popular solution seems to be a series of corporate bail-outs.

The most generous and decisive program seems to be so far the one announced by Germany, using a no-limit approach to corporate lending and issuance of guarantees through its State development bank; and that makes sense for the German economy. The German economy is dominated by extroverted industrial large corporations. 40% of the German GDP is derived from exports of such goods. A global demand-driven crisis could eliminate the industrial economic model of the country and drive the German economy to a deep recession. There is no amount of domestic spending that could make up for a substantial reduction in German exports. Therefore a lifeline to the German corporates, will keep people employed and maintain their spending power to support German SMEs, while at the same time maintain the export driven model of Germany for when global demand recovers in part and in total.

However, this solution is not applicable to all economic models. A duplication of the solution in Romania will not necessarily bring the same results for domestic economy. Let me elaborate: (i) Lack of domestic ownership of large corporates, (ii) the ability of Romania to control its own currency, (iii) the competitive advantage of “cheap labour”, and, most importantly, (iv) the consumption driven economic model that has propelled the Romanian economy from a GDP of USD38bn in 2000 to USD212bn in 2017 requires a consumer based solution rather than a corporate based solution.

In other words, the Romanian economy will need to maintain the spending power of the individual and its spending pattern and sentiment in order to be able to sustain the financial health of local corporates and local medium/small/micro companies that lead the domestic demand and domestic supply. Then with the global economic recovery, Romania’s export driven economy based on natural resources and cheap labour will once again contribute its own part to the economy and reduce state subsidy. A state driven program to support SMEs thought state aid support, similar to an EU fund program has proven that small and micro companies are not able to navigate the complexity and timeline of such bureaucratic processes, therefore the funds are rarely absorbed and even more rarely directed to the intended recipients.

If the previous crisis taught us something from the countries of the South and East of Europe, it’s that reduction of disposable income and pessimistic demand expectations from consumers can only amplify the size of crisis and create a larger impact to the national GDP, a bank run on deposits, the devaluation of real estate assets, termination of construction activity, mass immigration of human resources and the bankruptcy of any corporation of any size that is dependent on local demand, creating a vicious circle for unemployment and therefore for less disposable income and more pessimistic demand outlook.

So how can a country bolster consumption? No other way than what Romanian economy has been doing! Complemented with eventually building the so much needed infrastructure, which will provide demand of local materials and workforce. A substantial program of helicopter money directly to the consumers, the lifeline of the local economy. This can include reduction of income taxes, increase of banking consumer financing at preferential rates and outright provision of “spending money” by the State. However, one has to make sure that firstly, the consumers are spending the funds to support local enterprises, which can be addressed primarily through utilizing the banking sector, issuance of coupons for eligible enterprises etc. Secondly, enterprises that benefit of this program, both local and international, will utilize spending to maintain and grow employment without transforming the benefit to dividends or share buy backs in order for excess liquidity to remain in the system.

The obvious criticism would be how to finance this? The obvious answer is state debt and devaluation of currency. Even though it seems “expensive”, it is extremely cheaper and faster than re-building the Romanian economy for the next 30 years from scratch.

To conclude, the backbone of the Romanian economy is, correctly or not, the consumption momentum and the priority of anyone who would like to avoid a steep recession or recover from it would be to subsidize the strong consumption behaviour until the system normalizes again.