Why the most significant macroeconomic risk is not the upcoming recession, but the collapse of the Euro and the European Union

Ten years after the credit crisis, the European Union demonstrates that it has learned very little on how to unite and decisively take pan-EU measures to tackle crisis and support recovery. A series of long negotiations between the major economies of the South versus the North, with the European Central Bank (ECB) awkwardly stuck in the middle, not only doesn’t address the sustainability of the European economy as a total, but it feeds, as in the last crisis, the speculative appetite of the markets towards sovereign debt of the weaker links. However, this time, EU is not called to bail out a small economy like Greece, but Italy and Spain, its 3rd and 4th largest economies, accounting for approximately EUR 3.5 trillion of its Gross Domestic Product. 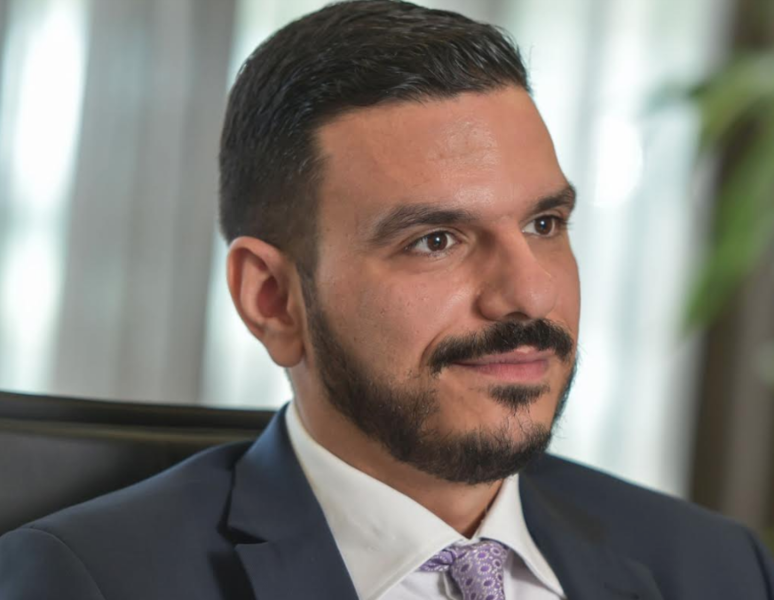 As the COVID-19 lockdown seems to be running the middle of the first wave course, experts struggle to identify the economic impact and its duration, with IMF predicting that the toll for the economy will only be comparable to that of World War II. Despite a recent financial crisis in the EU that triggered a political and existential crisis with Grexit being the dominant scenario and Brexit the unexpected outcome, member states have resorted again to national crisis management and national recovery strategy, while EU institutions are trying hopelessly to demonstrate their existence.

Northern member states reject the idea of Eurobonds, a mutualization of debt, and have turned down ECB’s proposal for an EU bad bank able to deal collectively with a second wave of Non-Performing Loans (NPL) across Europe. During the credit crisis in the last decade, the same message from EU sparked the markets to speculate on sovereign debt of the weaker countries and created an extended financial crisis in the south of Europe that ended up becoming a threat to the Euro itself as a global currency and to the foundation of the European Union. The result was a Greek bailout that left the Greek economy with a GDP reduced by 30%, a result comparable only to failed state economies like Libya and Syria, and a sovereign debt close to 200% of GDP admittedly not viable or manageable.

But what is different now?

First of all, Italy and Spain have seen how the Greek bailout program failed under the guidance of European Stability Mechanism (ESM) and IMF merely based on austerity policies. Italy has repeatedly stated that it will not resort to ESM bailouts in fear of conditions imposed by Troika similar to Greece. This time around, Italy and Spain are too big to fail and too big to “discipline” into a forced bail out.

Second, this is not just a financial crisis, this is the result of a health and humanitarian crisis. Lack of “togetherness” from EU member states has sparked a tremendous anti-EU sentiment in the countries worst impacted. Italy’s anti-EU sentiment rose from 26% in November to 49% in March.

Third, this new crisis comes very close to Brexit and ongoing political instability due to rising populism in Italy, France and Eastern Europe, and it doesn’t seem to bring member states together, but rather divide them. This time around, EU is already too fragile to withstand more nationalism.

Last, the ECB has already used most of its firing power, with interest rates being at record low and quantitative easing at record high. Its war chest is not that impressive, hence the markets seem unaffected by its intervention. Statements such as “ECB will do whatever it takes” do not yield the same result as they did ten years ago.

This time around, a controlled breakup of the EU or its reduction to a trade agreement and the abandonment of the single currency become a real scenario, and not a speculative tool for the markets. Impossible to quantify the probability of that scenario, but after Brexit and US-China trade war, who is to say what is probable or not?

..13 • 2020-04-27 13:53
sometimes music can express powerful thoughts //&nbspThere is a magnific recording - and an inspired intervention - regarding my beautiful lost landhome... I would say that are chances to review EU under new auspicies, with a more profund understanding and concern. Current situation is far different from the previous one from 2009. I express my hope that solutions are and will be put in place as soon as possible. meanwhile just listen - a remarcable piece - see min. 5.25 the begining of Muti's intervention https://www.youtube.com/watch?v=tPANwyaSlX4