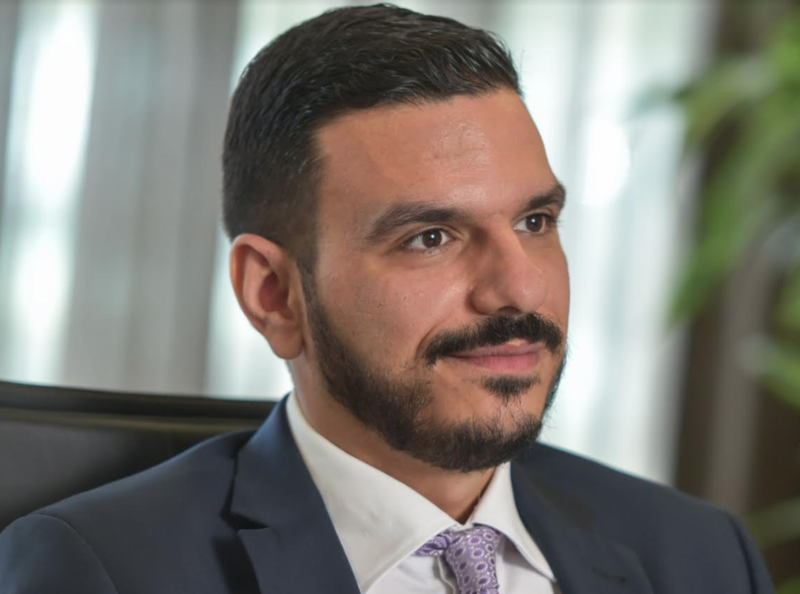 The Banking Union was Eurozone’s response to the financial crisis of 2010. It became apparent to the Eurozone countries that the stability of the banking sector is paramount to the well-being of the economy and the society, and that national supervision was often inadequate and lacking in independence. As a result, the sector was developing systemic risks and distortions in competition, while preventing the flow of lending to the rightful recipients and distorting the local economy.

Therefore the European Banking Authority (EBA) developed a single supervisory framework (SREP) and the European Central Bank (ECB) established a single supervisor (SSM) to oversee all banks in the Eurozone and their subsidiaries and finally established a single resolution authority (SRB) and Deposit Guarantee scheme to control the resolution of failed banks while protecting the interest of the taxpayer. Since 2014, SSM and SRB embarked on a brave and intrusive journey to review all systemic banks in the Eurozone and “upgrade” the standards of supervision, clashing quite often with lenders, auditors, national banking supervisors and governments. That has led to a Eurozone banking sector that enjoys stronger capital adequacy, a much healthier loan book and a proactive ability to avert future crisis. Apart from the obvious benefits to the local economies and societies, the Banking Union has increased the collective reputation of the banking sector to external investors and global capital and money markets, making the sector more profitable.

The Banking Union is open to voluntary admission of non-Eurozone countries as well. So why should Romania consider applying for admission now?

First of all, it is important for Romania to have a seat at the table to be able to co-decide with its Eurozone partners the future of European banking regulation. As of now, Romania has been receiving and implementing European banking regulations as an observer, in a one size fits all format. Brexit has materially changed the influence of non-Eurozone countries in the formation of European banking regulation. This is the main reason why Sweden is also exploring the potential of entering the Banking Union prior to adopting the euro. Why be just a recipient of European regulation, if you have the chance to influence to the benefit of your own economy and also give the opportunity to your banks to participate in similar consultations along with their peers? It should be seen as a matter of national interest in the same way that Romania participates as an active member in all European legislation.

Moreover, Romania would have the chance to increase uniformity for its banking sector. For more than ten years, the Romanian banking sector was dominated by Eurozone banks, therefore indirectly supervised by ECB and supervisory authorities in Austria, Greece, Italy and France in a similar manner. In the last few years, with the emergence of Banca Transilvania as the market leader by market share, a division has been observed between Eurozone banks supervised by ECB and the locally owned banks supervised by the National Bank of Romania (NBR). Even though in EU we have uniform regulation for banking, there is a growing concern of supervisory arbitrage. In Romania, the division is more obvious than ever, fueling the concern of market distortion. Whether this arbitrage would be perceived at times to favor international or local banks, the result would be the same: a reduction of investor interest in the banking sector of a country that has a clear need and objective to increase financial intermediation. The lack of a developed capital market in Romania makes banking lending the key financier for future growth, therefore increasing lending is of paramount importance.

In contrast, by entering the Banking Union, Romanian banks will gain the benefits of the rest of the banks in countries members of the Eurozone. The independent supervisory outcome of a Romanian bank, free of any perception of sovereign bias, is often used by global markets as a means of a due diligence. The more independent the supervisor is perceived, the less the inherent risk and, therefore, the higher probability for a Romanian bank to have access to international capital and money markets at better terms. This would help Romanian banks secure better financing terms and new investors and therefore increase lending and penetrate faster a larger part of the local economy. To examine with a real life example: what is the investor appetite for a Greek or a Portuguese bank now and what would it be if Greek and Portuguese banks were not supervised by ECB? Same logic applies to the ability of Romanian banks to achieve cross-country collaborations with their peers or to secure correspondent relationships. In addition to that, despite ECB being a tough and intrusive supervisor, it is also a very experienced and transparent one. ECB publishes its key priorities every year, helping the sector to prioritize focus as well, and performs the supervision according to SREP, not allowing for deviation, securing that all banks feel equal treatment. On top of that, ECB applies a proportionality rule dividing between systemic and less significant banks and follows a risk–based approach, protecting smaller banks from the supervisory burden and also rewarding the banks that score better in the supervisory process.

Finally, the major benefit for the Romanian society and taxpayer would be a safeguard on the proper independent supervision of all banks. One of the key findings across all EU countries in the last crisis was biased supervision often attributed to familiarity, complacency, political intervention and sometimes corruption. All countries demonstrated flaws in that respect. Therefore, ECB structured banking supervision and eliminated as much as possible the aforementioned risks. The so-called Joint Supervisory Team (JST) is comprised of non-nationals that hold no conflict of interest, who use a very specific set of tools and processes to perform the supervisory work, while all members of the team are very often “recycled” to avoid the development of close relationships between the supervisor and the bank. In the same way, the members of the supervision team are not only distanced from the banks, but also from the borrowers.

To conclude, one of the strategic priorities in Romania is, with no doubt, the expansion of financial intermediation as a means of boosting the real economy while guaranteeing the protection of the consumer and the taxpayer. The Banking Union has been tested on how it delivers great results in that respect. Given the effectiveness of NBR with an exemplary track record in banking supervision, there is little cost and a lot of benefit for Romania to gain a position of influence in EU.