The post-Brexit agreement appears to be work-in-progress, even though the transition period will soon come to an end. What will be different in 2021?

The withdrawal of the United Kingdom from the European Union, even though seems closer and closer to completion, continues to create confusion regarding the terms under which the relationship between the two entities will be performed on all levels, from those affecting the citizens of countries involved, to the commercial and administrative ones, starting from January 1, 2021. The post-Brexit agreement, which has to bring clarity to some aspects, it is still being negotiated, even if the deadline is very close. Considering this, at least from a commercial relationships’ point of view, it is essential for all the companies to prepare for substantial changes and to finalize all the necessary administrative measures before December 31, 2020. 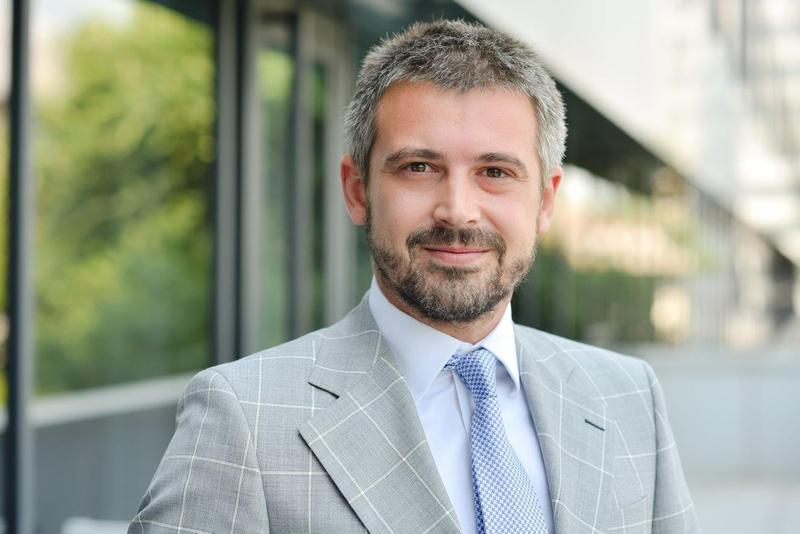 The agreement on UK’s withdrawal from EU, established a year ago, came into force on February 1, 2020, and provided a transition period until the end of the year, during which the commercial rules and the ones for the labor market will remain unchanged. During this time, the parties committed to reaching a “comprehensive and balanced” economic partnership agreement, which will facilitate trade and investments between the parties once the transition period ends. But the negotiations are progressing slowly and they are do not lack tensions.

During their latest meeting, which took place in mid-October, the representatives of the two parties admitted that the text of the agreement regarding future relationships must be ready in due time, given the complex procedures which must be followed, including the ratification by the European Parliament and all the parliaments of the member states. Otherwise, if London and Brussels do not reach to a post-Brexit agreement, starting January 1, 2021, the commercial relations between the two parties will take place under the usual procedures applied by the EU to any other third country.

With or without an agreement, the rules will change

The rules which will apply as of next year are not yet finalized and, beyond the outcome of these negotiation, one thing is certain: UK’s decision to withdraw from the EU single market and the customs union and to end the free movement of persons, goods and services with the EU implies a significant change in the relationship between companies on both sides after December 31, 2020. Even if parties reach a partnership agreement, the relationships will still be changed, especially regarding the EU single market, the customs union, the value added tax (VAT) and the excise field. This will apply from both sides, namely from UK to the EU and vice versa.

The end of the transition period will significantly affect both public administration of EU member states and the economic operators and the citizens, so an adequate and timely preparation is necessary in order to avoid any unwanted obstacles, to ensure the continuity of the trade flows with UK.

How will the Romanian companies be affected?

For the Romanian companies involved in export and/or import transactions with UK partners, the end of the transition period will bring administrative changes in areas such as trade with goods (formalities, checks and customs controls; the customs regime; rules of origin; the taxation regime for the import and export of goods – customs duties, VAT, excise duties), trade in services (financial services; transport services; recognition of professional qualifications) or data transfer and protection of personal data.

For example, the Brexit produces many consequences regarding the VAT, from paying the tax at the customs offices (the transaction will no longer be considered an intracommunity transaction), to the VAT registration procedure for the companies. From this perspective, the companies established in the United Kingdom, registered for VAT purposes in Romania, which intend to continue their activities, must appoint a fiscal representative in Romania, which has to manage these formalities.

However, the Brexit implications will not be felt only in trade relations, but also in the labor market, whether we are talking about the British citizens working in Romania or Romanians who are working in the United Kingdom, both in terms of documents required and of social contributions and related benefits.

The examples may vary depending on the types of transactions or fields of activity. However, what is essential to remember is the deadline - 31 st of December, 2020 - after which the rules of the game between the European Union and United Kingdom will be different compared to those which applied during all these years since Romania is a member of the EU. Therefore, because the rules are still not clear and the time is very short, we have to prepare duly.