Deloitte study: the pandemic postponed only partially consumers’ plans to buy a new car and temporarily decreased their interest in electric cars

The COVID-19 pandemic has partially changed the behavior of consumers in the car market. Some of them have postponed their plans to buy a new car, and their interest in engines with alternative propulsion systems is temporarily declining. Although the trend towards electric cars seems to be consolidating on the long term, consumers tend to look for the comfort of a known, tested and accessible technology, in the current context dominated by uncertainty, according to Deloitte 2021 GlobalAutomotive Consumer Study, conducted in 23 countries around the world. 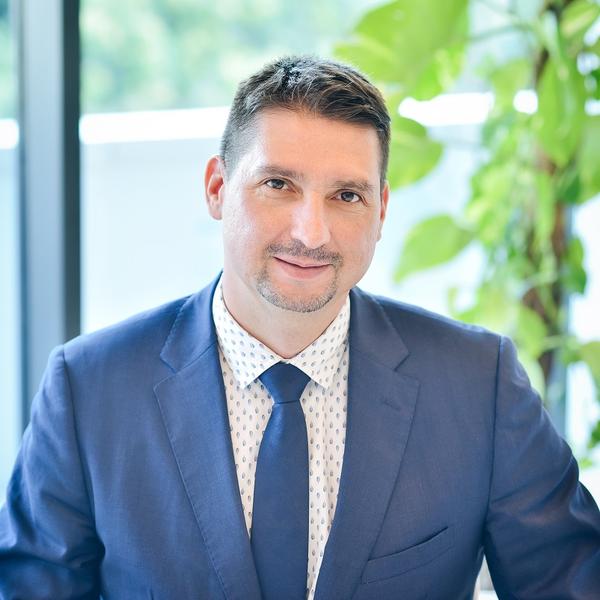 Most consumers who have postponed their purchase intention come from Asian countries (India – 38%, Korea – 32% and China – 29%), while most Europeans maintain their previous plans. Among the European countries participating in the study, Italy has the highest percentage of those who postponed the purchase of a new car due to the pandemic (32%), followed by Spain (29%), United Kingdom (20%) and France (17%). Among those who changed their minds about the type of car they want to buy, many turned to a cheaper car - Japan (44%), China (44%), Germany (48%), Korea (51%), USA (55%) and India (65%).

Regarding the preferred type of engine, in Italy, a country leader in Europe last year in terms of interest in cars equipped with alternative powertrain technology (electric or hybrid), the percentage increased from 58% to 61% this year. Spain is in a similar situation (62% prefer alternative systems and 34% the classic ones). In contrast, in Germany, the interest in clean cars has fallen from 51% in 2020 to 41% in 2021. In other European countries, too, consumers’ preference now leans more towards cars with conventional engines – Belgium (61%), Austria (58%), United Kingdom (54%).

Limited driving range and the lack of charging infrastructure are the main concerns of consumers in most of the countries analyzed regarding electric cars.

“Consumers prudence is natural in times of uncertainty. In this context, it is noteworthy that Europeans are more optimistic than Asians and maintain their plans to purchase a new car. The decline in electric and hybrid cars, which can be explained by the consumers need for stability, is expected to be temporary and, once confidence in the overall development of the economy is restored, the concern for environmental protection and, consequently, the appetite for this type of engine will return. In Romania, the authorities continue to stimulate the renewal of the car fleet and especially the replacement of old cars with less polluting ones, by granting higher premiums (eco-bonuses). This year, the scrapping premium granted within Rabla Clasic program increased from 6,500 lei to 7,500 lei, and the value of the eco-bonuses were also increased. In addition, the two programs, Rabla Clasic and Rabla Plus, have been made more flexible,” said Ciprian Gavriliu, Tax Partner, Deloitte Romania.

On the other hand, when considering buying a new car, consumers put safety first. Americans are mainly interested in providing a blind spot alert system (70%), while Indians (89%), Chinese (85%) and Japanese (83%) are concerned about the automatic emergency braking system. In Europe, Belgians, Germans an Austrians are the first who want to be equipped with a blind spot alert system (71%, 65% and 66% respectively), while Spanish, Italians and French are more interested in the automatic emergency braking system (84%, 83%, and 76%, respectively).

In terms of financial difficulties, young people are the most exposed during this period. The percentage of consumers aged between 18 and 34 in the US and Germany who requested a deferred payment of the car loan instalment is much higher than in the case of older people, which raises questions about their ability to support a sustainable return of demand on the car market, according to the study.

Online sales are gaining momentum in this area as well, but most consumers still prefer to buy the next car in person, since certain aspects of the purchasing process remain difficult or impossible to digitize (such as testing).

Deloitte Romania is one of the leading professional services organizations in the country providing, in cooperation with Reff & Associates | Deloitte Legal, services in audit, tax, legal, consulting, financial advisory, risk advisory, business processes as well as technology services and other related services, through 2,000 professionals.

Please see www.deloitte.com/ro/about to learn more about the global network of member firms.