Deloitte study: Romanian companies are concerned about rising costs, in the context of inflationary pressures, and were already perceiving greater geopolitical risk at the end of last year

Romanian companies are mainly concerned about the unfavourable evolution of general costs, amid rising prices of energy and raw materials internationally, about the workforce shortages and the geopolitical context, according to the latest edition of Deloitte CFO Survey Romania, conducted based on opinions expressed by over 100 CFOs in our country at the end of 2021. Most respondents expect increases in transportation costs (92%), workforce (89%) and financing costs (75%). 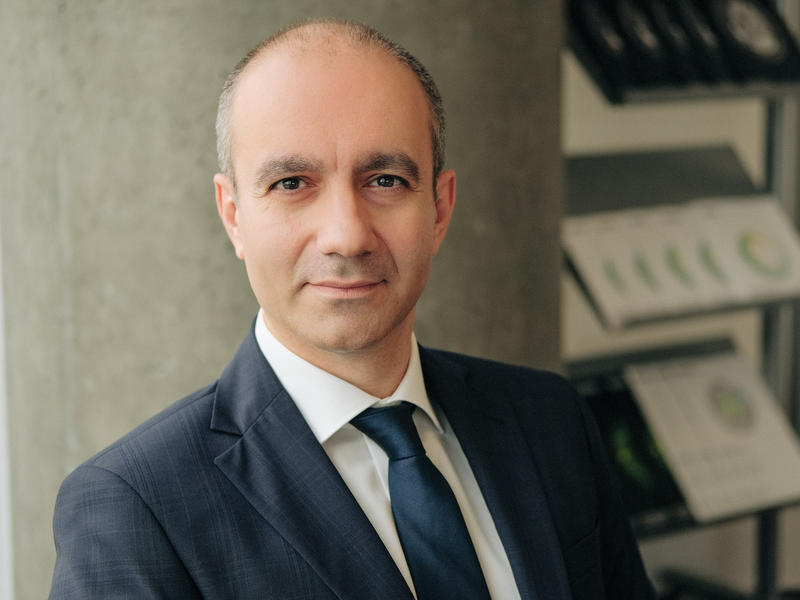 In terms of geopolitical risk, it was already more intensely perceived at the end of last year, compared to the previous year (25%, up from 19%). Also, 44% of participants were more optimistic regarding the financial prospects of their companies in the coming period, slightly lower compared to 50%, last year.

Under these circumstances, the attention to costs remains a priority this year for 29% of CFOs, followed by finding solutions to grow the business in a period of increased instability (20%), while digitization remains a top priority for 11% of them.

According to the respondents’ perception, the Romanian economy has recovered in 2021, after the shock caused by the COVID-19 pandemic, but signs of slowdown began to show ever since the end of last year, amid uncertainties regarding geopolitical tensions in Eastern Europe, the pandemic evolution, but also rising prices. Thus, 90% of CFOs (compared to 83%, the previous year) expect inflation rate to accelerate in 2022.

"The CFOs’ views are in line with the general economic context valid at the end of last year, dominated by the price increases for natural gas, electricity, but also for other raw materials, as well as wage costs. In addition to all this, there are now concerns about the military conflict in Ukraine and its economic and social impact consequently. The shortage of workforce, especially of skilled professionals, continues to be a concern for 69% of the surveyed CFOs, which represents the main risk for the development of their business in 2022. In such a volatile context, 44% of CFOs were optimistic about the business prospects, a smaller percentage compared to the previous year. It remains to be seen how this perception will evolve in the context of the geopolitical tensions," said Zeno Caprariu, Audit Partner, Deloitte Romania, and coordinator of the CFO Program in Romania.

Risk aversion remains high, the study said. Although 2021 marked the recovery of the economy after the decline in the first year of the pandemic, the percentage of companies willing to take on more risk increased by only two percentage points, from 16% to 18%. The same attitude is seen in the CE region, where the majority of CFOs (71%) do not think the year ahead will be a good time for companies to take on greater risk.

Companies in most sectors consider the current environment to be extremely volatile. The most optimistic are those in technology, media and telecommunications and those in construction, with 25% of respondents saying that 2022 would be suitable for taking greater risks. However, CFOs expect uncertainty levels to be between normal and high in 2022 (96%). Across the region, 50% of CFOs reported above-normal levels of external uncertainty.

Deloitte CFO Survey Romania is based on a survey conducted at the end of 2021, so it reflects the respondents’ perspectives and views before the beginning of the military conflict in Ukraine. Local answers are also compared to the aggregated data gathered from more than 600 CFOs based in Albania, Bulgaria, Bosnia and Herzegovina, Croatia, the Czech Republic, Estonia, Hungary, Kosovo, Latvia, Lithuania, Poland, Romania, Serbia, Slovakia and Slovenia.