Deloitte Romania assisted Romgaz, the local leader in natural gas production, in the full takeover of the shares of Exxon Mobile Exploration and Production Romania Limited (EMEPRL), which owns 50% of the Neptun Deep gas project in the Black Sea. The transaction was signed at the end of April for a purchase price of USD 1.06 billion, and its completion is subject to certain conditions. 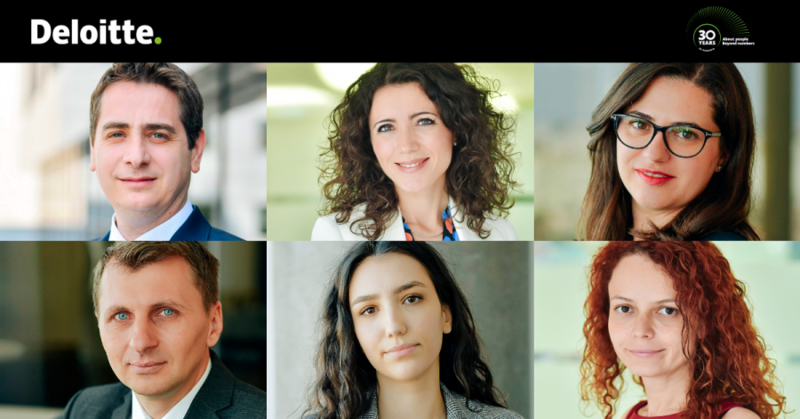 The General Manager of Romgaz, Aristotel Jude, said: "The signing of the sale-purchase agreement of all the shares issued by EMEPRL, which owns 50% of the Neptun Deep perimeter, represents a historical stage in the transformation and corporate development of the company. In the process of acquiring EMEPRL shares, Romgaz has benefited from assistance provided by professionals in this field. Together with them, we managed to sign the most important transaction in the energy sector in the last 30 years. The transaction completion will ensure the premises for the substantial increase of Romgaz group’s natural gas production, once the exploitation operations in the Neptun Deep perimeter start".

Razvan Popescu, Economic Director of Romgaz, added: "After ensuring the financing for the acquisition, signing the sale-purchase agreement with EMEPRL represents another important step in the financial and procedural transformation that the company will go through. Thus, we will make sure that Romgaz group’s business model is adapted to the need for financing required by the development of Neptun Deep project.”

Deloitte Romania's multidisciplinary team ensured the evaluation of EMEPRL's participation, the fiscal and financial due diligence and provided fiscal assistance to Romgaz in relation to the transaction. Radu Dumitrescu, Partner-in-Charge, Ioana Boca, Director, Marius Vasilescu, Director, and Andreea Megles, Associate, were part of the financial advisory team involved in the project.

"Our team is proud to have been able to assist Romgaz in this project that will remain in the history of mergers and acquisitions in Romania. On one hand, the transaction is the most important in the energy sector over the past decades and can significantly change the field of natural gas production on a local and even regional level, and, on the other hand, the 325 million euros loan obtained by Romgaz from Raiffeisen Bank partially financing the takeover of Exxon shares, another project in which our financial consulting team was involved, is also a milestone in its area," said Radu Dumitrescu, Financial Advisory Partner-in-Charge, Deloitte Romania.

The team of tax consultants involved in the project was made of Alexandra Smedoiu, Partner, and Ana Petrescu, Senior Manager.

"Beyond the fact that this transaction marks a premiere for our country considering its structure, it also occurs at a time when Romania can position itself as a regional player on the raw materials market. We hope that this takeover will be the beginning of a success story for one of the largest companies in Romania", said Alexandra Smedoiu, Tax Partner, Deloitte Romania.

Romgaz announced that, after the completion of this transaction, it aims to ensure the development and exploitation of the deposits with commercial potential in the Neptun Deep perimeter as soon as possible, stages which will require additional financing. The other half of the Neptun Deep project, which has deposits estimated at 42-84 billion cubic meters, is owned by OMV Petrom.