Tudose government – a frog too big to be swallowed by Iohannis

In 2009, the PDL representative Ioan Olteanu issued the most plastic definition for the political compromise: he compared the PDL’s alliance with PSD with “swallowing a frog.” Now, it was Klaus Iohannis who had to swallow a frog. Tudose government seems to be a bullfrog which is too big even for Romanian political standards. 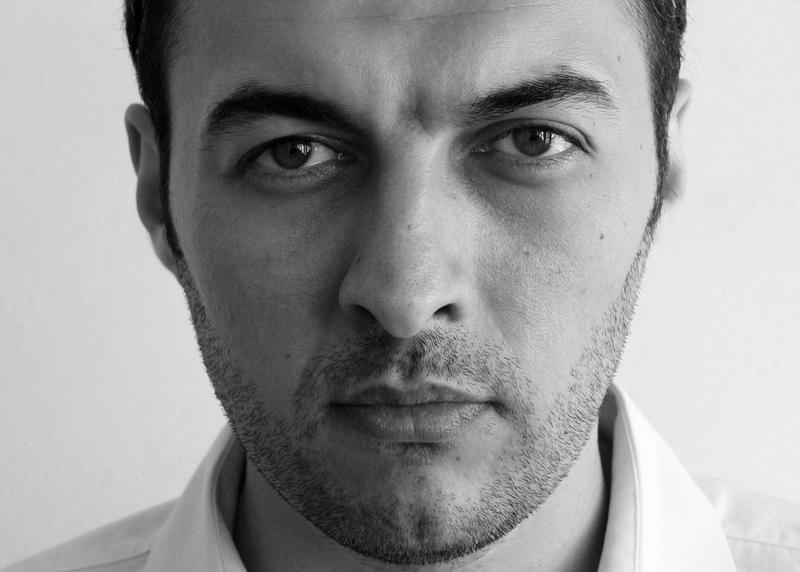 In December 2016, Iohannis had the strength to refuse the PSD’s first nomination – Sevil Shhaideh, even if the PSD had overwhelmingly won the elections and the President did not have too much freedom of movement. Then, the frog called Grindeanu was easily swallowed and no one could reproach the President that he did not make efforts for everybody’s benefits.

Now, with a freedom of movement a little bit bigger, and after Dragnea needed his help to overthrow Grindeanu (at least by not getting involved in the PSD’s games), Iohannis had accepted to swallow quite a big frog. Tudose’s government looks even worse that Grindeanu’s 2nd government. And Iohannis, by accepting fast and with no public questioning Mihai Tudose’s competence, stuck his image, to a certain degree, to that of this government full of repulsive figures. The way he accepted it was in total disagreement with his own principles.

Let’s look at Tudose’s government. Besides keeping Tudorel Toader as Justice Minister – for an obvious huge stake – the new names get us creeps. At the helm of the Defense Ministry, a sector vital for President Iohannis, the PSD appointed the stupid baron of Dambovita county, Adrian Tututianu, who repeatedly mocked himself, by issuing conspiracies about the corporations who took the people out on the street to protest, and which, in general, want to destroy Romania.

The Education portfolio was given to Liviu Pop, a heathen politician, the comrade of the corrupted education unions’ leaders. He was the one who, in 2012, destroyed two key institutions in his efforts to defend ex-PM Victor Ponta from the accusations of plagiarize PhD thesis. The decent Finance Minister Viorel Stefan was replaced with Ionut Misa, a young individual trained by Constanta’s group coordinated by ex-mayor Radu Mazare and former county council president Nicusor Constantinescu. In rest, Dragnea’s loyal people remained strong, in their positions.

I said that, in this game round, Iohannis helped Dragnea. Dan Tapalaga explained here which was the two politicians’ calculus. Dragnea needed help to get rid of Grindeanu and secure his survival within the party. He also needed Iohannis’ and secret services’ non-combat stance as they may have unleashed enough lawmakers to maintain Grindeanu in his position. Iohannis accepted (there is no need to explicitly say the reasons) because it was not in his interest to push Victor Ponta back in the major political game, as the latter spectacularly entered the game from nowhere. If you need more evidence that it was a win-win situation for both Iohannis and Dragnea, look at the way Iohannis promulgated the public employees’ salary law and how nicely Dragnea speaks about the President’s gesture. Both these positions are once more relevant for illustrating a very possible agreement between the two.

There are more and more information that Iohannis has specifically asked for Tudose to be a PM, and the services offered guarantees for the new designated PM. And Dragnea answered the call. Iohannis also wanted to keep Tudorel Toader as a Justice Minister, as a guarantee that the government will no longer issue emergency ordinances to destroy the justice. And Toader received the job.

But here all the good news stop for us.

In general, the government looks bad. The designated PM, Mihai Tudose, breaks all Iohannis’ required integrity criteria: he is suspect of plagiarism; he has not shown any relevant competence; plus his obvious connections with SRI. In a climate publicly suffocated by the suspicion that the services are involved in everything, when more and more honest people refuse to get involved in what they see a political fake show, the President lost the momentum when he could have said: Stop!

Iohannis issued a tale about the crisis which damages Romania’s image and accepted Tudose without saying a word about his reserves, if he had any. But I have, yes, a serious lack of confidence about an obscure political character, whose works are hidden in a drawer.

Did Iohannis have any instruments to defend himself? Besides the backstage negotiations, he had the possibility of a first rejection (even if that would have prolonged the crisis) and he also had his words. The power of a president’s words are not to be neglected. He had the duty to publicly warn that Tudose is a weak proposal, he had the duty to request a few good sense issues from Tudose’s government. He did not use any of these instruments.

Of course that we can now organize academic discussions about Iohannis’ secreted stakes: he wants to weaken Dragnea’s position in the party in order to prompt a PSD rupture, or that the PSD needs to take responsibility of its government so that it would lose presidential elections in 2019. I wrote about these, and it is logical for Iohannis, as a politician he is, to follow these targets.

However, on short and long term, the public interest has been left apart. This government can, eventually, moderate the populist start taken by PSD when it took the power. Now, the PSD realized that they do not have money for all the promised gifts for population. And Tudose, probably advised by his advisors, will put on the brake. But this is the maximum we can expect. In rest, you should say farewell to investments, infrastructure works, reforming projects. Over three years, we will see a transfixed Romania, with depleted resources. We will be able to only joke about the way Tudose government looks like.

Someone should not understand that I consider Iohannis the main responsible for the way the government looks now. That is Dragnea’s and PSD’s responsibility. But, as I said, the President could have done more than limiting himself to securing the judicial sector and imposing a PM that the system approved. Iohannis could have loudly asked for standards, to take as ally the public opinion and put pressure on PSD to come with more competent people.

PS: And a note about the games inside the PSD. Three of the strongest barons remained out of the game and formed the opposition against Dragnea. Niculae Badalau, Paul Stanescu and Marian Oprisan could be the source of the next challenges that will come from within the PSD.