Romanian President Klaus Iohannis on Thursday said he rejected a series of interim ministers which PM Viorica Dancila has selected and urged the government to go face the vote of the Parliament to find legitimacy. Iohannis, who had delayed this decision, made the announcement a day after the prime minister said she was turning to the Constitutional Court because the head of state was blocking the interim members of government. 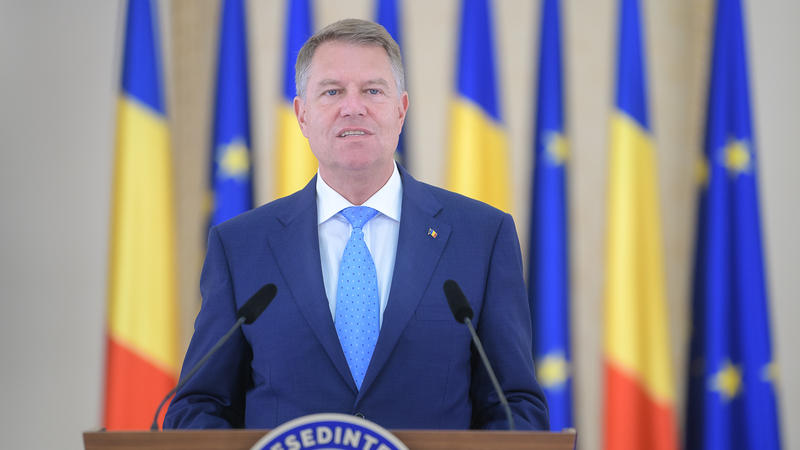 On Thursday, he affirmed once again that the PSD was responsible with the governance and that Dancila's party carried all blame for the current crisis. He said he refused to cover such a political game and so he rejected the proposals for interim ministers.

The PM should go to Parliament and try and get the vote in favor of a resuffle, he said.