Romania's governing Social Democrats (PSD) consider turning to parliamentary procedures to restructure the Government, PM Dancila said on Monday. She has been struggling to obtain a presidential approval for a series of changes to the government, but to no avail. 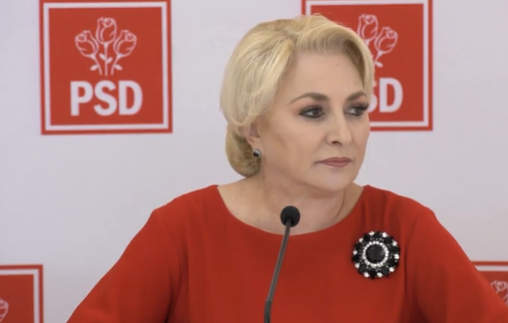 Dancila made the statement as President Klaus Iohannis has rejected her attempts to name new ministers, after a key partner of the PSD, the ALDE party, left the governing coalition recently.

Both Dancila and Iohannis are running in presidential elections due to take place later this year.

On Monday, Dancila accused Iohannis of "abuse of the Constitution and of power" and claimed he was breaching Constitutional Court decisions with his refusal to nominate interim ministers.