The newly named speaker of the Romanian Senate, ex-Foreign minister Teodor Melescanu, as well as three deputies picked by PM Viorica Dancila to be part of her Social Democratic (PSD) government have been ousted from their political group, ALDE, party sources told HotNews.ro on Friday. This comes as clashes intensified this week between the PSD and their former ally, ALDE, which in August chose to leave the governing coalition. 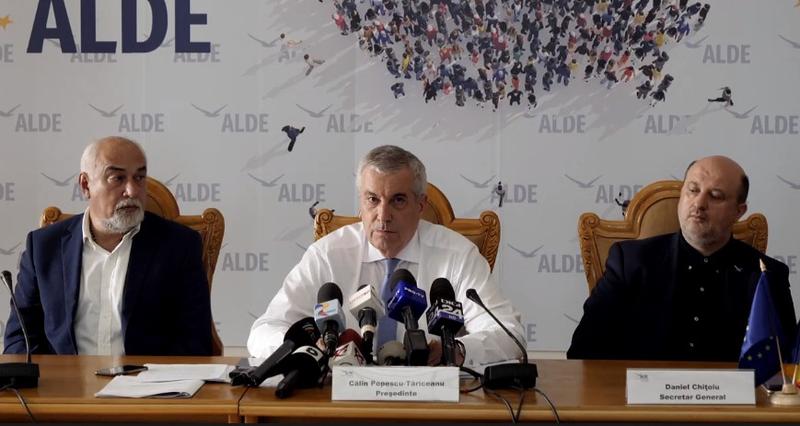 Sources told HotNews.ro that an informal ALDE meeting scheduled on Friday turned into a leadership meeting. This led to ALDE leader Calin Popescu Tariceanu and his close associates to decide ousting Melescanu and three other deputies.

While Tariceanu and ALDE decided to move away from their partnership with the PSD, the governing party tried to retain their position in the parliament and lured members of ALDE with key positions. Melescanu, an ALDE member, was named Senate speaker, a position previously held by Tariceanu himself until his split with the PSD.

And later the PSD offered three ALDE deputies seats in the government to replace other ALDE members who left when their party decided to leave the coalition.

All of these are now bound to be ousted from their party, sources said.