Romanian media reacted in furore on Wednesday to news of the wealth of a controversial candidate in the upcoming presidential elections. Alexandru Cumpanasu, the head of an NGO with strong links to state institutions and closely associated with the governing PSD, has accumulated quite a fortune. 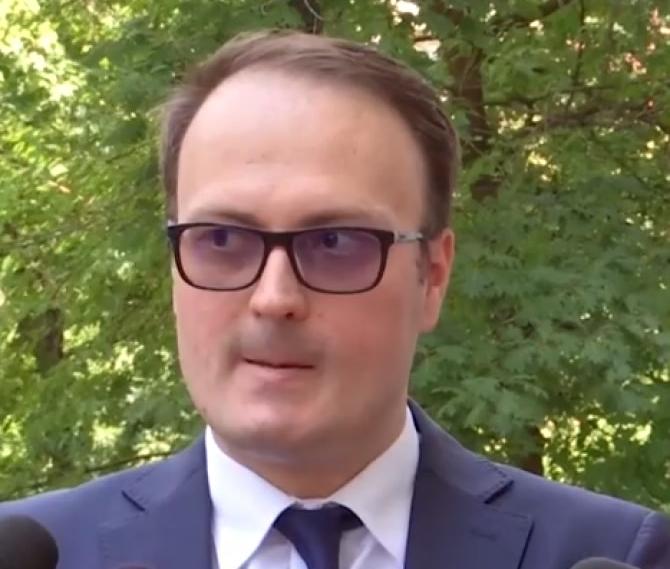 According to the wealth statement he submitted on the occasion, Alexandru Cumpanasu has seven villas and apartments, three in-city plots of land and he and his wife received from mostly the same sources (public money) over RON 1.6 million.

The wealth statement also mentiones an EUR 300,000 million loan he received from an Economy Ministry counselor.

Cumpanasu has made a name by associating himself with politicians close to intelligence services, with various diplomats and politicians of the governing Social Democrats (PSD). He leads an association of NGO's that has managed to bring together many respectable organisations, some of which have left after his announcement he would run for president.