Clash between Romanian PM, President over ministers goes despite troubles

Romanian PM Viorica Dancila sent a new set of proposals to President Klaus Iohannis to fill in the empty seats in her government, as the disputes over her Social Democratic government are escalating. But the head of state answered by claiming that she was pushing him to breach the Constitution and again sent her to get approval in Parliament. 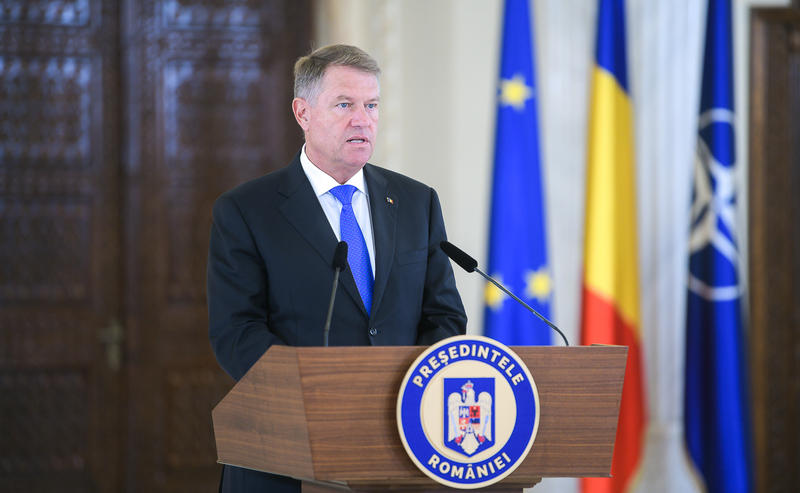 PM Dancila, whose government has missing pieces or expecting reshuffle for months, was expected on Friday to sent a new set of nominations for President approval. That comes as the Constitutional Court in September gave an ambigous answer to a dispute over the President resistence to her government change plans. But the Court said Iohannis had to comply with some of Dancila's requests, more specifically with the PM's requests to revoke ministers and name interim ministers.

But President Iohannis reacted by saying that Dancila's actions were leading to new obstacles and that the PM was pushing him to breach the Constitution by callig for a second interim minister in a row at the helm of the Education Ministry.

He said it was "unequivocal" that the prime minister had to go before the Parliament to get support there.

On a decision by the Health Ministry to postpone resident doctor exams by several weeks because of a lack of an Education minister, he said it was proof of the "size of disaster" under an incompetent government.

The clash comes as the opposition prepares to vote a censure motion against Dancila's government next week.

The pressure escalates as Romania is getting nearer to the presidential elections due next month. Both PM Dancila and President Iohannis are running for the top job in the poll.