Romanian President Klaus Iohannis is expected to announce on Tuesday the person he sees best to take over as prime minister following the fall of the Viorica Dancila Government. Favorite for the seat is Ludovic Orban, the leader of the National Liberal Party (PNL). The announcement is expected to be made after a new round of talks between the president and the leaders of parliamentary parties. 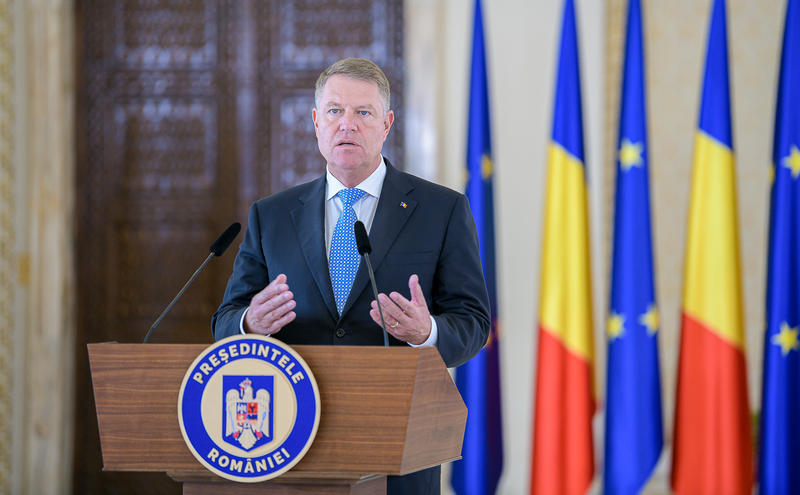 Iohannis announced as early as last week, as a censure motion led to the dismissal of the Social Democratig government, that he would pick a new PM on Monday or Tuesday.

As the second biggest opposition party, USR, announced from the start that it would stay away from government, a prominent member of the group, Stelian Ion argued on Monday that the party should join the government. He said the party would have to made the move or else PNL and Iohannis would take over public debate for the future as Romania braces for general and local elections.

USR leader Dan Barna said the proposal was about to be discussed on Monday night.