Ludovic Orban, the leader of the National Liberal Party (PNL) whom President Iohannis tasked with forming a new government earlier this week, said after talks with other opposition parties on Thursday that the PNL option was to form a single-party government. 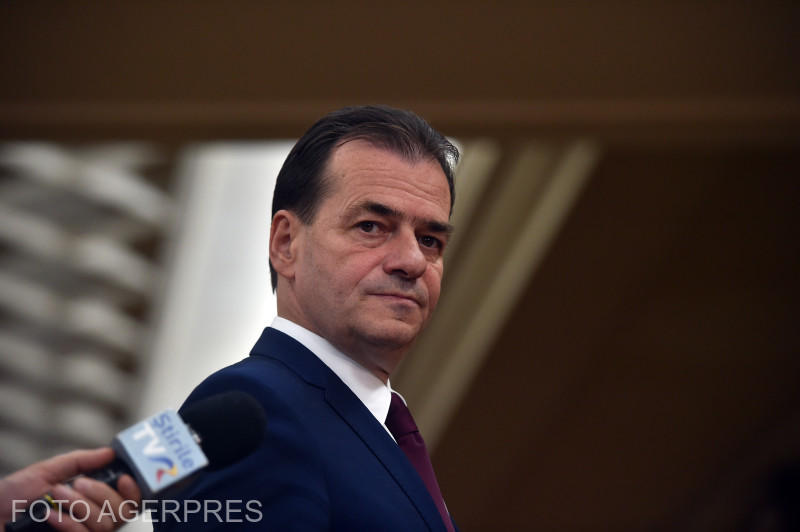 Orban is now expected to show up in Parliament with a team of ministers to obtain the vote of trust.

As he negotiated with several other parties to obtain parliamentary support on Thursday, he said the PNL option was to have a one-party government and was ready to be "open" to experts and solutions from partners "at other levels".