Romania's designated PM Ludovic Orban submits his government program and list of ministers in Parliament on Thursday, after it is validated by President Iohannis. Orban concluded on Wednesday negotiations with other political parties to support his Liberal (PNL) government. 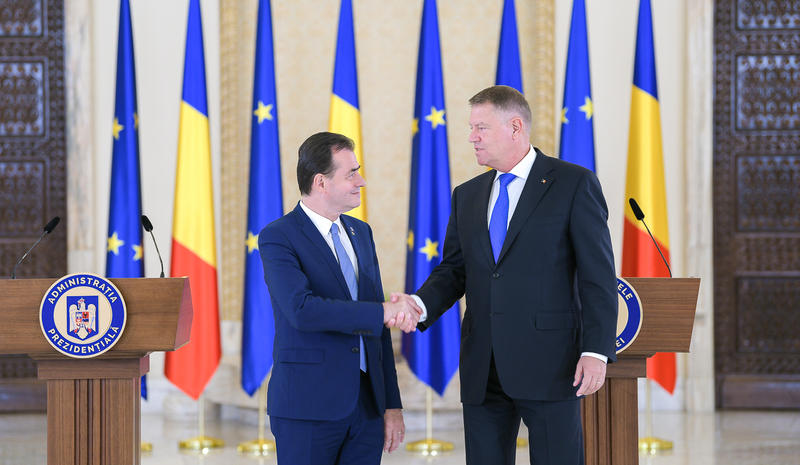 The opposition Pro Romania party was the only group to publicly say it would not vote for the new government. PNL did not negotiate with PSD either.

Orban's government, if validated, is to replace the Social Democratic (PSD) government of Viorica Dancila, who was dismissed in a censure motion earlier this month.

The Liberals need 9 more votes to reach the threshold of 233 needed for his government to get the trust of MPs. Orban said he was also holding talks with a further 25 MPs.