The governmental team put up by Liberal (PNL) leader Ludovic Orban in the wake of the dismissal of Social Democratic (PSD) government of Viorica Dancila faces the vote of parliament approval on Monday. The PNL government needs 233 votes and a minimum number of MPs to be present for the vote, which can prove difficult. But Orban is optimistic and claims his team would get between 237-243 votes. 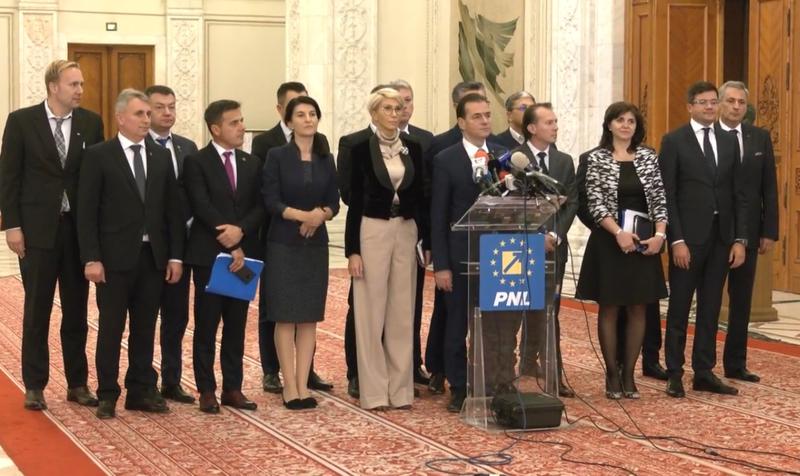 The new government has to be approved by the Parliament before it is sworn in. It was formed following the censure motion that led to the dismissal of the PSD government last month. That government is still in office, with limited powers, until a new government takes over.

The PSD, as well as the smaller party Pro Romania, led by former PSD leader Victor Ponta, have said they would not attend the vote today. That might prove a hurdle for the new government, as the vote has to take place with a secured quorum in order to pass.

Last week, all ministers of the government team tabled by Ludovic Orban went through hearings in specialised parliamentary commissions. Three of the 16 received negative approval from their respective commissions, but that is non-binding as only the plenum decides on their final approval.

The vote takes place as Romania readies for presidential elections this weekend. Outgoing PM Viorica Dancila runs for the top job, but the race is dominated by president Klaus Iohannis, who runs for a new term with PNL support.

The macroeconomic outlook is prompting the Romania banks to recalibrate strategy. What are the vulnerabilities they need to pay attention to?