The members of the new Liberal government were taking over their jobs on Tuesday, a day after the team of ministers led by PM Ludovic Orban were sworn in on Monday. 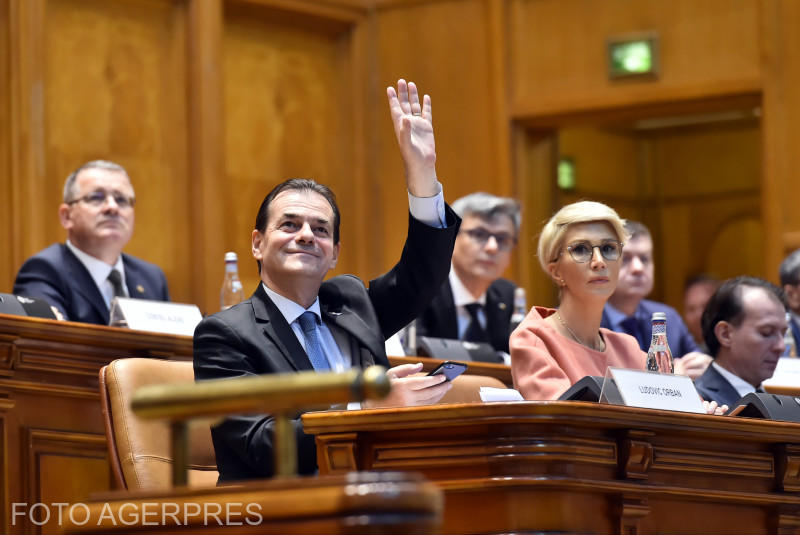 As he showed up to the office on Tuesday, new Finance minister Florin Citu said his priorities would be to deliver a state budget law for 2020 and issues related to the organisation of fiscal authority ANAF. He set mid-December as the target to submit a state budget for Parliament approval, but "it all depends on what we find at the ministry".

Many Liberals and President Iohannis have warned they expected irregularities at various ministries, left behind by the outgoing Social Democratic government, which was dismissed in a censure motion last month.

The new Education minister and the minister of Development said they would start with evaluations of the status quo at their respective institutions, while new Labor minister spoke of a possible reorganisation within her ministry.

A first government session took place just as the government was sworn in on Monday evening.

The new government of Ludovic Orban has a deputy PM and 16 ministers. Among its priorities are the 2020 budget, trying to mend the harm of the previous government on the laws of justice and the rules of the judiciary, encouraging the fight against corruption.