The newly appointed Liberal government of PM Ludovic Orban has approved a major re-organisation of its central apparatus. Several ministries are dismantled as their activities are absorbed by other ministries, while the General Secretariat of the Government becomes a super-structure and is due to take over control over key state companies. 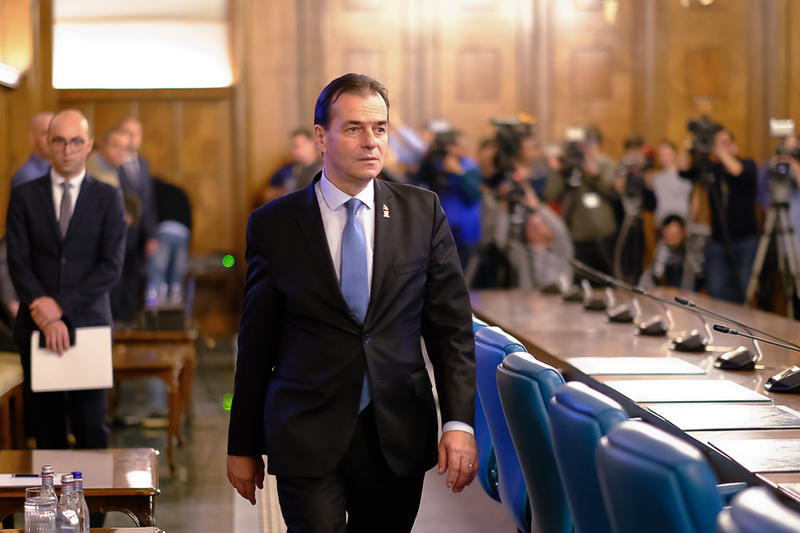 The newly appointed head of the chancellery, Ionel Danca, presented the key changes on Wednesday:

The new secretary general of the Government is Antonel Tanase, 47, seen as a Liberal official close to Ludovic Orban.