The major political camps started preparations for the final round of presidential elections after results in the Sunday first round showed a clear victory for incumbent Klaus Iohannis, who would face ex-PM, Social Democratic Party (PSD) leader Viorica Dancila. 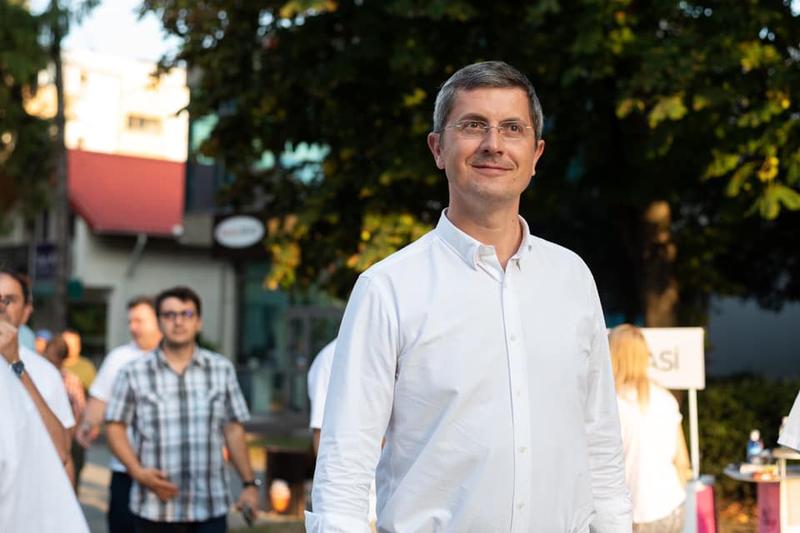 Dan Barna, a key challenger from the opposition who had hoped to place second and advance to the second round but suffered a serious defeat in yesterday's poll, said he took full responsibility for the result.

Barna said he would not resign as party leader. He and the other leader of the political alliance between the USR and Plus parties, Dacian Ciolos, said they would "fully support" Klaus Iohannis in the second round of elections.

For her part, Viorica Dancila has had her party representatives insisting on challenging Iohannis to at least one debate before the second round.

This comes as Iohannis, a clear favorite in polls prior to the first round, refused any invitation to face other candidates so far.

But to the latest PSD challenges, Ludovic Orban, the leader of the National Liberal Party (PNL) which supports Iohannis in the campaign, said a decision was only be made once the strategy for the second round is established in line with full results in the first round of elections.

The second round of presidential elections is due in two weeks time.