Romania's former Justice minister Ana Birchall, who served in the last Social Democratic (PSD) government, was ousted from the PSD in a party leadership session on Tuesday night. The session was marked by scandal but key members appeared later to have regrouped behind PSD leader Viorica Dancila, who is due to face incumbent President Klaus Iohannis in the final round of presidential elections later this month. 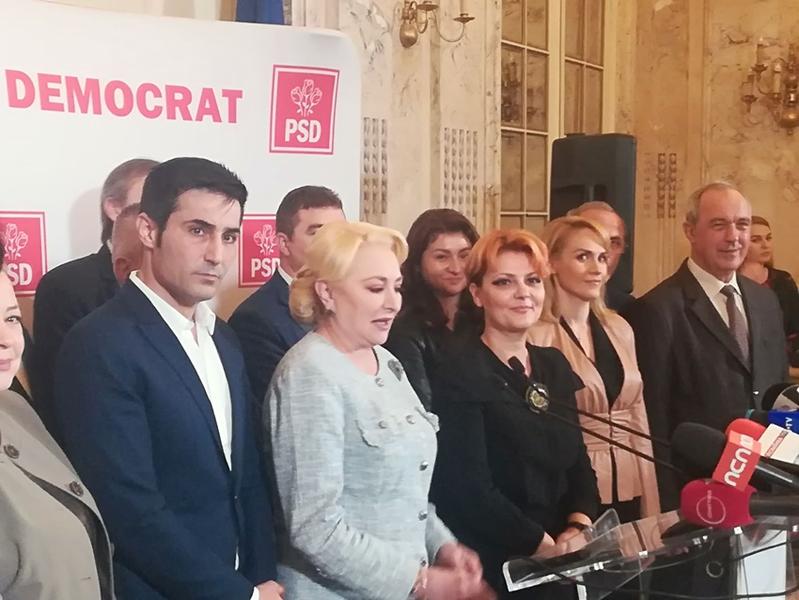 A key decision at the meeting was to exclude from the party the Social Democratic MPs who voted to support the new Liberal government of Ludovic Orban. This government was sworn in last week, replacing Dancila's government after it fell in a censure motion last month.

Other key exclusions were those of Ana Birchall, the former Justice minister, and of Cozmin Gusa, owner of a TV news channel who joined the PSD during the electoral campaign.

Birchall, seen as an adept of the rule of law despite the PSD offensive against the rules of the judiciary for the past three years, has been the recipient of overt US support when she was the target of reshuffling plans in the last months of the Dancila government.

Sources close to the PSD leadership meeting said shouts were heard from inside the session room and claimed that a rough dispute erupted between Dancila and key members Olguta Vasilescu and Claudiu Manda. But as the talks ended the three showed up and Dancila dismissed the allegations, claiming everything between them was smooth.