Camps are shaping up in a battle for power within Romania's biggest political party, the Social Democrats (PSD), in wake of the defeat suffered by their candidate, party president and ex-PM, in presidential elections on Sunday. In statements made on Monday morning, an influential member of the PSD leadership openly invoked the need of a resignation. 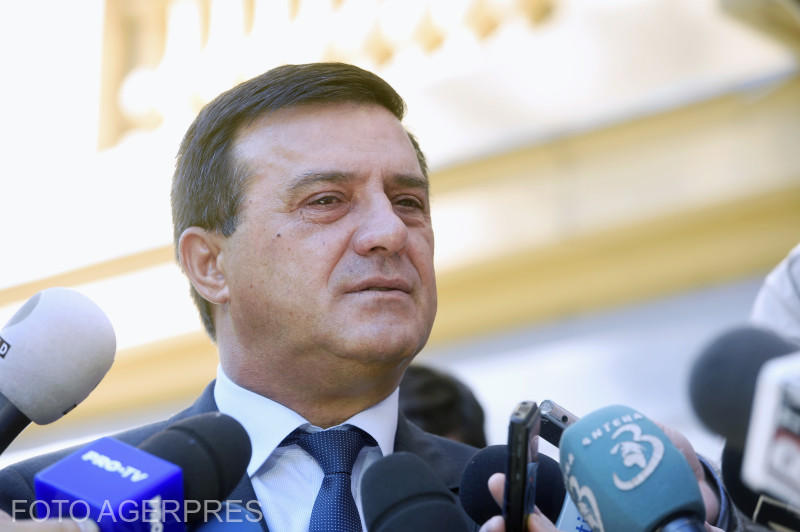 Top level members like Bucharest mayor Gabriela Firea, House speaker Marcel Ciolacu and others have already attacked Dancila over the disastrous result in the elections.

But on Monday morning Niculae Badalau, leader of the influential PSD branch in Giurgiu county, said the party needed a new start and the people in charge with the electoral campaign had only one option, as it happens in politics - their resignation. "Or internal elections, a congress", he continued, insisting that it was "clear that the PSD has to have a new start."