The Liberal government led by Ludovic Orban is to take responsibility before the Parliament on Wednesday for key changes to how local elections are organised. Once the procedure is over, the opposition Social Democrats have three days available to submit a censure motion, as they have announced. 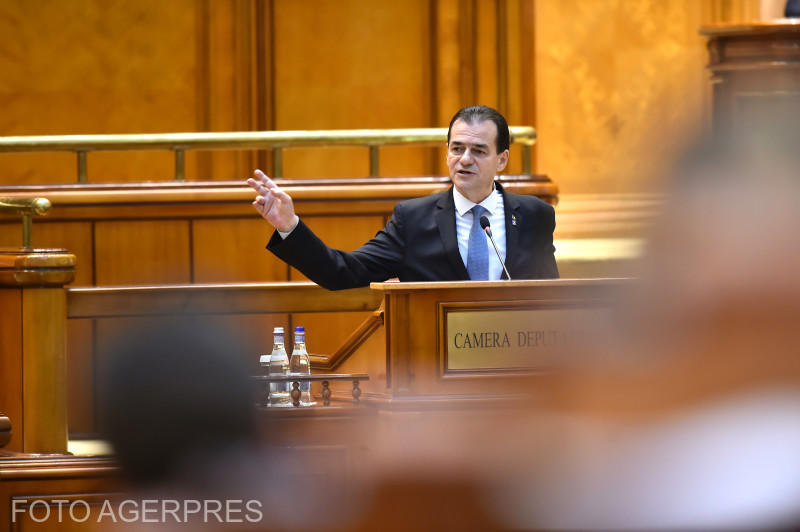 The local elections in Romania take place in a single round, according to the current rules. These have helped mainly the Social Democrats (PSD), who have been ruling the Bucharest city and district halls as their candidates have taken most advantage of the one-round poll.

The Liberal (PNL) government now want to change that by taking responsibility before the Parliament today, as Romania readies for local elections later this year. The opposition PSD and UDMR (Hungarian Democrats) parties do not agree and they have announced a censure motion which, PSD leader Ciolacu said, they are certain would pass despite all other parliamentary parties do not support such a motion.

The change to the local election rules is key to how Romanian politics would evolve in 2020, when both local polls and general elections are due to take place.

Both PM Ludovic Orban and Liberal-supported President Klaus Iohannis have spoken of early elections, which would help them politically as they appear to increase their parliamentary support. But for early elections to take place, a limited number of options are available, with the fall of the government in a censure motion among the very few possibilities.