Ukraine officials on Transdniester: It's a risk. Nobody knows Putin's plans. He may use troops to attack Ukraine

Russia would like to see a federalised Ukraine and this is why solving the situation in the breakaway region of Transdniester in the Republic of Moldova, by withdrawing Russian troups and keeping Moldova a unified country, is important for authorities in Kiev, Ukrainian officials have said during a meeting with Romanian journalists. 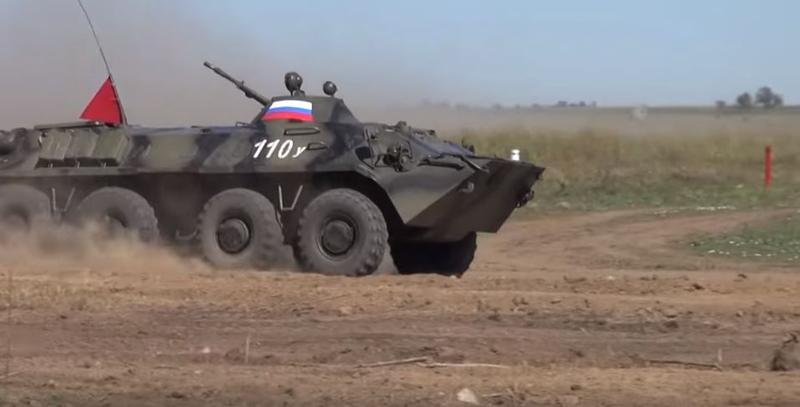 Russian troops and ammunition stocks in Transdniester fuel tension in Ukraine, a country which has mobilised troops along the border with Moldova, and officials are not shy when it comes to talking about a potential Russian attack in the area.

"Russia would like to see a federalised Ukraine, which we do not want. It is important for us that Moldova stays unified, not federal", Viktor Kryzhanivskyi, special representative of Ukraine for the Transdniester issue, said during talks with Romanian journalists in Kiev.

He said his country was supporting Moldova everywhere and anywhere talk comes around to the withdrawal of Russian troops stationed on its territory.

"For us, this area is extremely important from a security perspective as nobody knows how many troops and how much ammunition Russia has there, because they do not allow foreign observers", he said. This is why Ukraine has a high military presence along the Moldovan border, he said.

For his part, deputy Foreign minister Iehor Bozhok believes that while we talk about a conflict which stood frozen for decades the saying that "time heals everything" does not apply here. Ukraine considers Russia's presence in Transdniester a threat and vigilence is up, he said.

On Crimea, Bozhok said Russia was using missile systems there to control the air space on a 600 km radius in the region and that Moscow was using more and more nuclear capable submarines and other facilities in the Black Sea. He said that by occupying Crimea Russia has obtained access to a nuclear reactor and a USSR-inherited nuclear storage facility.