Jean-Francois Bohnert, one of the key contenders for the seat of top EU prosecutor, rivaling Romanian Laura Codruta Kovesi, is favored to take over as head of the French national financial prosecutor's office if he fails in his attempt to get the European job, according to TV5. This comes as, according to Romanian MEP Sigfried Muresan, Kovesi's chances to take the leadership of the European prodecutor's offie are rising as the priority of France in EU negotiations was to head the European Central Bank, which it obtained. 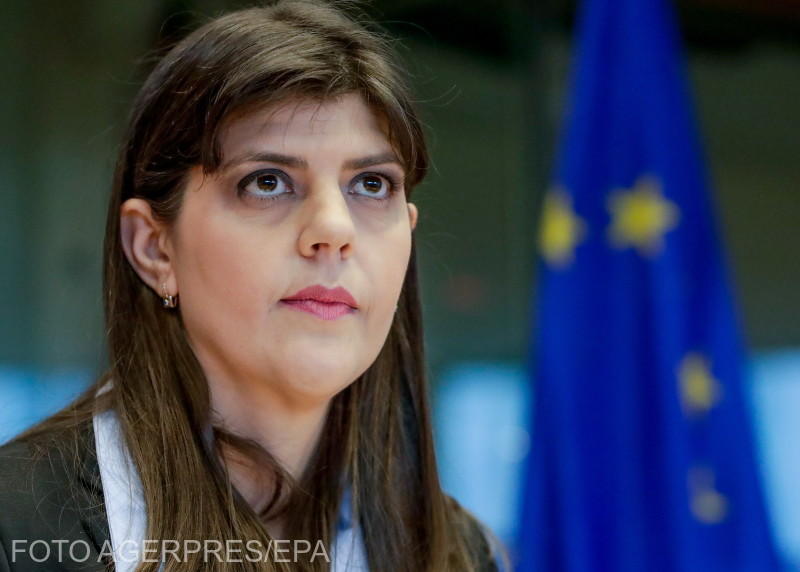 The EU Council, which supports Bohnert's candidacy, is opposing the naming of Codruta Kovesi, who instead has the support of the European Parliament. Several rounds of negotiations have taken place in this regard, but consensus is yet to be reached.

Should Bohnert be named head of the French prosecutorial body, Kovesi would remain the sole candidate for top EU prosecutor.