​Brexit: What Romania's Ambassador to UK recommends after British Government said it planned to end EU free moment in case of no-deal leave

The UK Government has announced plans to end the application of EU rules on free movement immediately in case of a no-deal Brexit on October 31. Romania's Ambassador to London told HotNews.ro on Monday evening that this did not mean Romanian citizens working there - more than 400,000 - would be prevented from entering Britain. 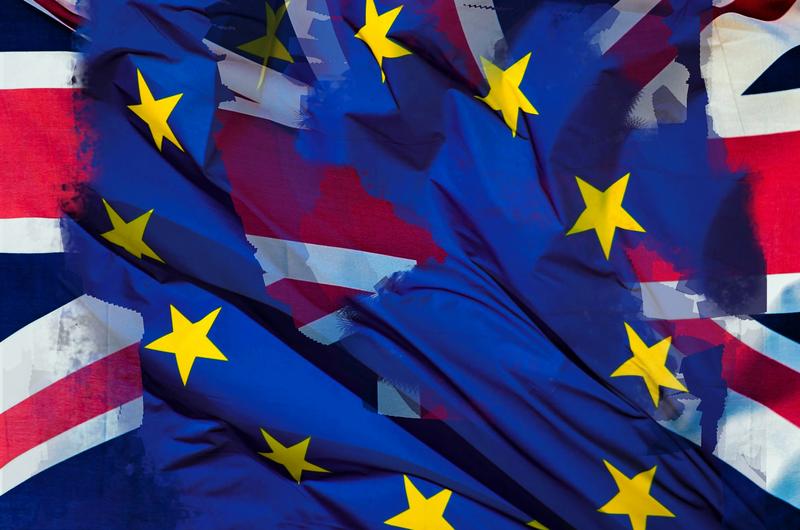 The new British government position is tougher than that of the May Government, which considered a phase out of the rules during a longer period and allow EU citizens to keep staying in Britain after a no-deal Brexit, either until applying for a longer stay or for a longer stay from the very beginning.

"Nothing has changed", Romanian Ambassador to UK Dan Mihalache told HotNews.ro on Monday evening. He explained his view on the events and what he recommended to Romanian citizens staying in the UK.

He recommended Romanians in the UK who want to stay there after December 31, 2020 to apply for a new type of residence called settled status and pre-settled status.