Some 47% of Romanians living abroad want to return to their country of origin, according to a study on Romanian diaspora ordered by RePatriot project and delivered by Open-I Research. The number is lower than that reported two years ago. 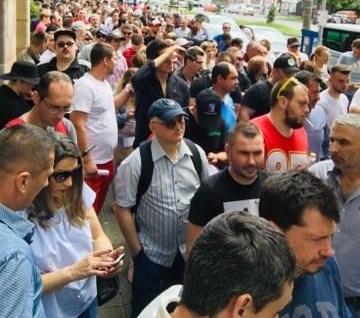 The study, based on answers from 1,810 repondents, says 73% of Romanian migrants wanting to return say "We want to be Home again". Of those 53% who would rather not return, the key reasons are corruption, the current political environment and mentality.

More precisely, 83% of them said the main reason for not wanting to return to Romania was corruption, with 72% naming the current political environment.