The risk of Russia cutting gas transit through Ukraine is mentioned by Romania's energy market regulator ANRE in a document for the second time. This time, it's a letter it sent to the EU last week. According to the document, which was seen by HotNews.ro, ANRE mentions speculation about gas prices in the context of a significant probability of interruption in natural gas deliveries through Ukraine. 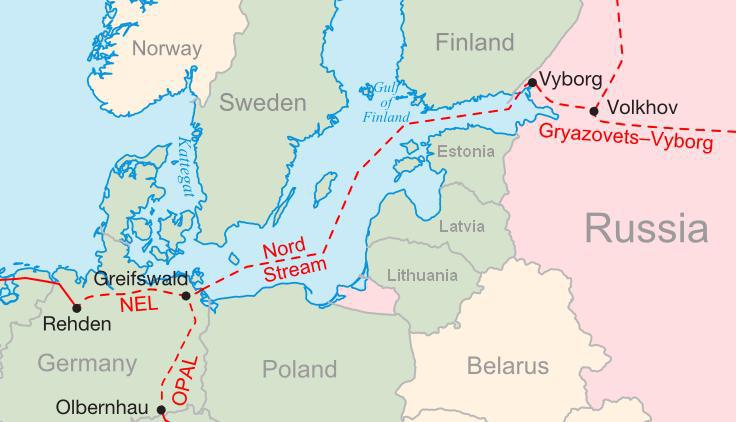 The letter was sent as part of moves related to a gas-related infringement procedure Romania is risking at EU level. The regulator is trying to convince authorities in Brussels that it was involved in attempting to solve the infringement-risking problems caused by emergency ordinances in the past year.