EC President-elect Ursula von der Leyen has announced the full list of her future Commission team and Romania's Rovana Plumb, who's name has been circulated a lot for the past weeks, appears among them. But who is Rovana Plumb and what's that story of her dodging criminal inquiry with help from Romanian MPs? 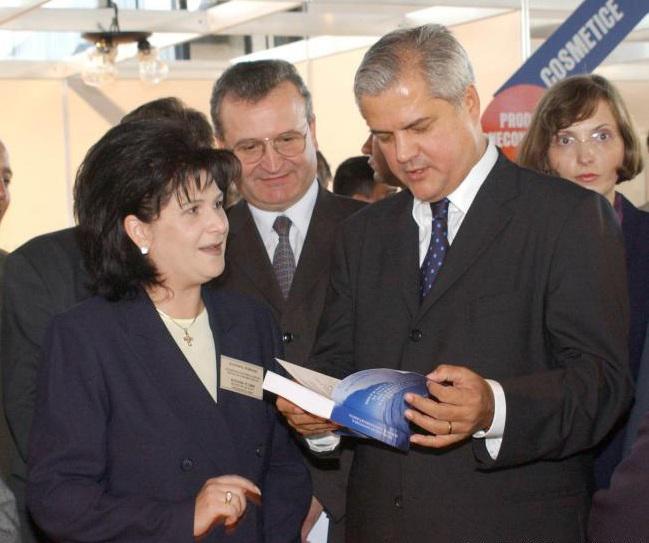 PM Dancila said that Plumb's nomination is proof the president of the European Commission has in the capacity of Romania and its designated commissioner to fulfill their mandate.

And Rovana Plumb herself said in a first reaction that she was certain the new Commission team would have the capacity to tackle the future challenges of the European Union. She said she was honor of the nomination.

Rovana Plumb, 59, a member of Romania's governing Social Democratic Party (PSD), has seen ups and down during her 25-year political career. In less than two years, she advanced from a parliamentarian-minister for whom anti-graft prosecutors have requested indictment in a major case, to the position of European commissioner.

In 2017, when the PSD was under the full leadership of ex-strongman Liviu Dragnea, Plumb's career was seriously challenged.

Starting 2 years ago, anti-graft prosecutors from the National Anti-corruption Department (DNA) turned to Dragnea in yet another case, related to how various authorities under his alleged influence passed control and use of an islet on Danube river, Belina - the so-called Belina case.

In September 2017, DNA prosecutors started an inquiry into the deputy-PM of the time, Sevil Shhaideh, over her involvement in the Belina affair. DNA also requested House approval for the indictment of MP Rovana Plumb, who had served as Environment minister at the time of suspect deals related to Belina.

In October 2017, the House rejected the DNA request and so Rovana Plumb dodged the criminal inquiry.

She was quick to fix her political career back and in May 2019 she headed the list of the PSD candidates in European elections. The party obtained a modest result of 22.5% of the votes.

Rovana Plumb managed to become one of the vice-presidents of the S&D group.

She came to public attention in a scandal back in 2012, when she was named Environment minister. She had noted in her official resume that she had a diploma in "Strategic management" received at the George Washington University in the US, which eventually proved to be a certificate for a week-long program.

She started work as an ingineer during Communist times, in 1984, at a cosmetics factory in Bucharest. She became a director there in the early '90s. She became a member of the predecessor of the PSD party in 1994. But she only gained high profile positions starting the next decade, when she first served as head of the Consumer Protection authority under the Nastase Government (PSD) in 2001-2004.