The President-elect of the European Commission, Ursula von der Leyen, on Tuesday announced the distribution of Commission portfolios. Romanian nominee Rovana Plumb is set for the Transport portfolio, but she faces opposition for the job. 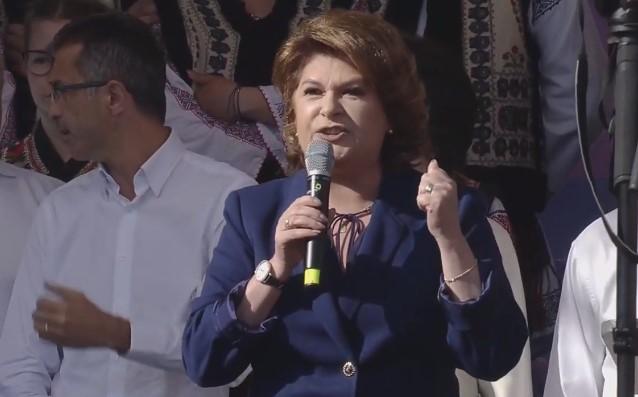 The nominations must pass the European Parliament following hearings of the nominated commissioners in the respective EP commissions. It is possible that the procedure may start all over again for some portfolios.

Opposition leaders have demanded Plumb's withdrawal to prevent Romania becoming the subject of mockery, as they claim Plumb faces real risks of receiving a negative vote in the EP.

European sources have also told HotNews.ro that Rovana Plumb, a prominent member of Romania's governing Social Democratic Party (PSD), would not even have the support of Ursula von der Leyen herself.