Romania's PM Viorica Dancila has decided to withdraw the candidacy of Ioan Mircea Pascu for the seat of interim European Commissioner left vacant by Corina Cretu, for the period of 6 weeks in the term of the current Commission, official sources told HotNews.ro. Ioan Mircea Pascu later stated in a Facebook post that he took note of the decision and was complying with it. 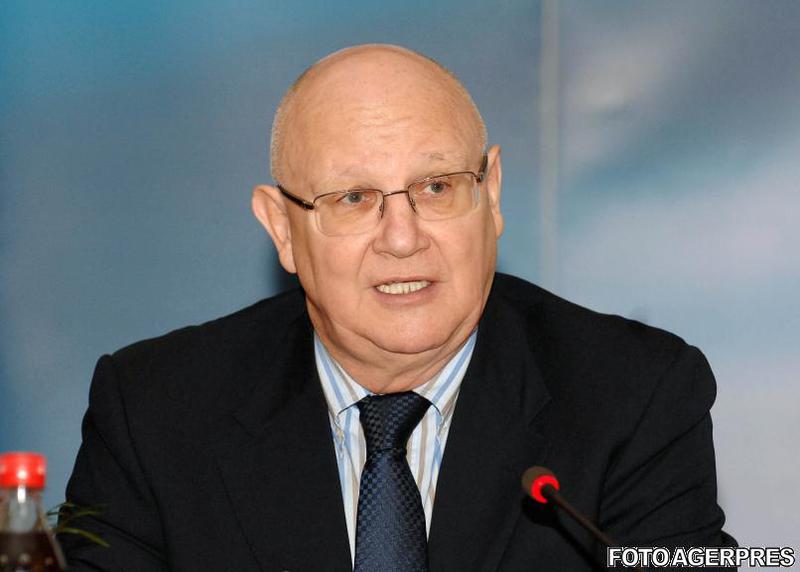 Sources said that following pressure from the European Parliament PM Dancila decided to withdraw Pascu's candidacy for interim commissioner without porfolio. Reportedly, the prime minister also has had talks on this with Rovana Plumb, the politician she supports for European Transport Commissioner in the future European Commission.

Ioan Mircea Pascu, a former MEP, had been due to go through hearing in the EP on Wednesday. On Tuesday night, he told Romanian news channel Digi 24 he was going to those hearings unless the PM would withdraw his candidacy.

The leader of the EPP group in the European Parliament, Manfred Weber, had asked the Romanian Government to drop Pascu's nomination for interim commissioner while saluting such a decision which was taken by Estonia. And the head of the CONT commission in the EP Monica Hohlheimer urged EP President David Sassoli not to accept the two interim commissioners due to costs of up to EUR2 million.

The new European Commission is due to start its term on November 1.