Teams of negotiators for the EU Council and the European Parliament are due to meet in Brussels on Tuesday evening to confirm a joint accord on naming Romanian Laura Codruta Kovesi as top EU prosecutor, European sources have told HotNews.ro. 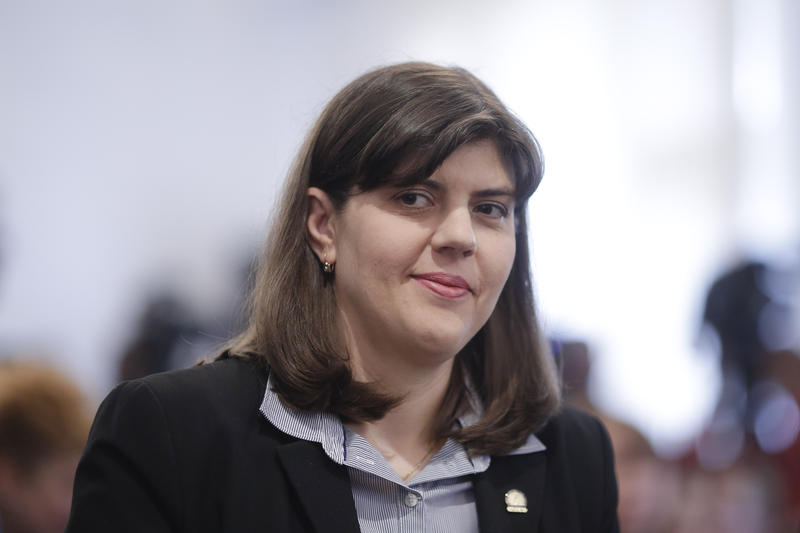 The EU Council, represented by Ambassadors of Finland, Portugal and Croatia, is expected to inform the EP on the result of the COREPER vote last week, which confirmed Kovesi for the vote. As a result, negotiators should find there is a provisional agreement, which would have to be confirmed by both institutions, sources explained.