The unprecedented situation created by the decision of the JURI Committee in the European Parliament, which on Thursday opposed the Romanian and Hungarian candidates for European commissioner positions, may come to a conclusion early next week. On Monday, the European Parliament is expected to send its conclusion on Romanian nominee Rovana Plumb and the Hungarian one, Laszlo Trocsanyi, to the Eurpopean Commission. 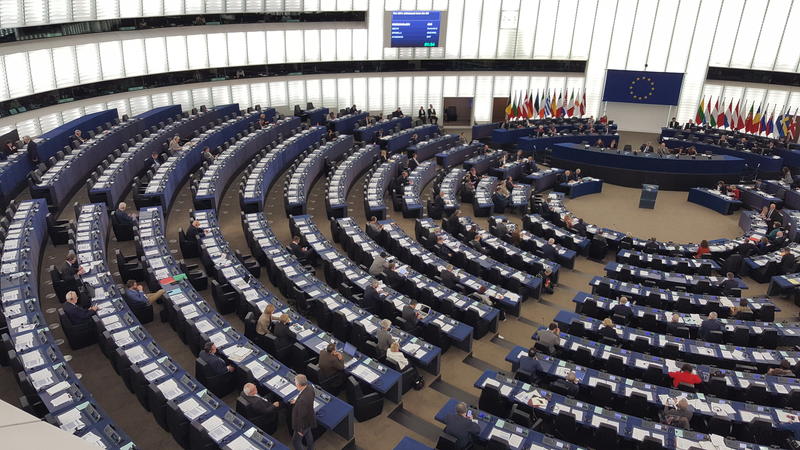 Consulted by HotNews.ro on Friday, the JURI Committee argument for its decision on Plumb showed that until a conflict of interest in her case is cleared there was significant doubt about her capacity to do the job of Transport Commissioner.

The same Committee says it is worried about Rovana Plumb and her need to return a loan she has made, which can create a possible conflict of interest.

As pressure was growing in Romania for the government to make another nomination for the job, a Commission spokesperson said on Thursday that the designated president of the Commission, Usrula von der Leyen, and EP President David Sassoli discussed the issue. Moving forward, the commission was expecting a letter from the EP detailing the decisions of the Parliament, including the JURI recommendations.

The EP Committee is expected to return to work on Monday morning.